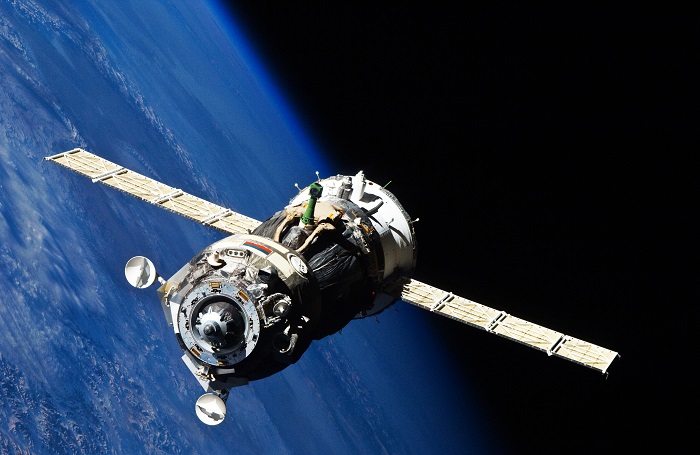 A new GPS civilian signal is now available for use. The new signal is stronger, more accurate, more resilient to interference events, and interoperable with European Galileo system.

The two signals are transmitted at the same frequency, but L1C codes are 10 times longer than L1 C/A. This makes the signal more robust to interference when multiple satellites are tracked on the same frequency band.

“Marking a satellite health means receivers can use this satellite in their positioning, navigation and timing applications,” said Octavian Andrei, senior research scientist at the Finnish Geospatial Research Institute (FGI). “L1C is the 4th GPS signal for the civilian use.” The Finnish Geospatial Research Institute is a part of the National Land Survey of Finland. (The other three civilian signals of GPS are L2C, L5 and L1 C/A.)

L1C signal is transmitted on L1-band at 1575.42 MHz. It is meant to replace the legacy C/A signal in the future. L1C allows for the first time GPS compatibility and full interoperability with signals from other satellite systems, such as E1 signal from the European Galileo.

The interoperability with Galileo is further enhanced by transmission of the inter-system timing biases. The GPS-Galileo Time Offset will bring further benefits and developments to civilian users.

Ionosphere no problem with dual-frequency

Andrei said the new signals means “Exciting times ahead for the civilian users and applications that demand precise satellite positioning and navigation. Most of the effects due to the ionosphere layers of the atmosphere are removed by combining signals from two frequency bands sufficiently apart from each other. This is the case with L1 and L2 or L1 and L5. All these civilian signals are stronger and more robust than ever before,” he explained.

More than 99 % of the ionosphere effect is removed by forming special linear combination of signals observed on two different frequencies. This is the main reason why high-precision is achieved with dual-frequency receivers.

“Two GPS III satellites have been launched until now and two more are expected to be launched during 2020. With signals from four satellites, we will also be able to estimate L1C-only positions,” Andrei said.

The first L1C testing signals were recorded at the FinnRef station in Metsähovi on April 5, 2019. Using new signals often requires updates to station equipment, usually meaning firmware updates on the receiver software. After the new firmware enabling L1C tracking is properly tested, the receivers will be updated and then whole FinnRef will start tracking GPS L1C.