5 LiDAR Usage That Transforms The World

LiDAR has multiple applications and utilities and its full scope would soon extend beyond our imagination as it unravels in the future. LiDAR is among the array of technologies that together form the basic building block of the new age of automation. From the basic applications in sensors to 3D printing, 3D scanning, modeling, and smart cities, LiDAR is transforming the world in a number of ways. Let’s have a look at some of the main application areas of LiDAR.

Augmented reality (AR) is a technology that enables the user to view virtual content just like it would have existed in the real world. LiDAR enhances the clarity and final output of AR systems. A LiDAR scanner offers high-quality 3D mapping, which permits other AR systems to stack data on top of a high-resolution map. Using point cloud, LiDAR adds to the AR experience. Research is going on the application of Doppler wind LiDAR, which would allow us to literally see the wind movement clearly. This approach would be very useful in aviation safety, atmospheric data visualizations, weather forecasting, and disaster preparedness.

Autonomous cars are expected to hit the roads soon and they would revolutionize the automobile sector completely. Without LiDAR, autonomous vehicles are inconceivable. LiDAR should be called the eye of an autonomous vehicle as it looks at the surroundings of the vehicle, calculates distance, identifies obstructions ahead, illuminates objects with a laser, and then creates a high-resolution digital image. LiDAR is also used to avoid collisions by measuring the distance between a car and any other car in front of it. This is done by mounting a LiDAR on the bumper or the roof. The Adaptive Cruise Control system in an autonomous car gets the information from the LiDAR sensors, using which it decides when to apply the brakes, slow down or accelerate.

The ultra-high resolution and precise imagery of LiDAR capture and highlight even the minutest details. For this reason, LiDAR is increasingly being preferred by scientists and geologists. LiDAR can help track deforestation and agriculture patterns more efficiently than any other method. And the data obtained also pinpoints what was left unobserved in previous estimations, which makes it all the more reliable.

NASA has developed a LIDAR-based instrument called GEDI (Global Ecosystem Dynamics Investigation) for the International Space Station that provides a unique 3D view of Earth’s forests and helps provide information about the carbon cycle that was previously not available. GEDI provides vital information about the impact that trees have on the amount of carbon in the atmosphere. Using the info, the scientists are now able to figure out the exact level of carbon that forests store and the number of trees that should be planted to offset the effect of greenhouse emissions.

Surveying is among the most widely known application areas of LiDAR. LiDAR surveying is used in the fields of construction, urban planning, and examining the topography of a region. LiDAR surveying collects data very fast and thus is superior to conventional forms of surveying. Spatial models created using LiDAR have a negligible scope of error margin, save a considerable amount of money, and improve the final decision making. In surveying, point data is converted into a surface, or Digital Elevation Model (DEM). The DEM can be of any texture depending on the application and density of the data. After the surface is created, analysis can be done, as required. 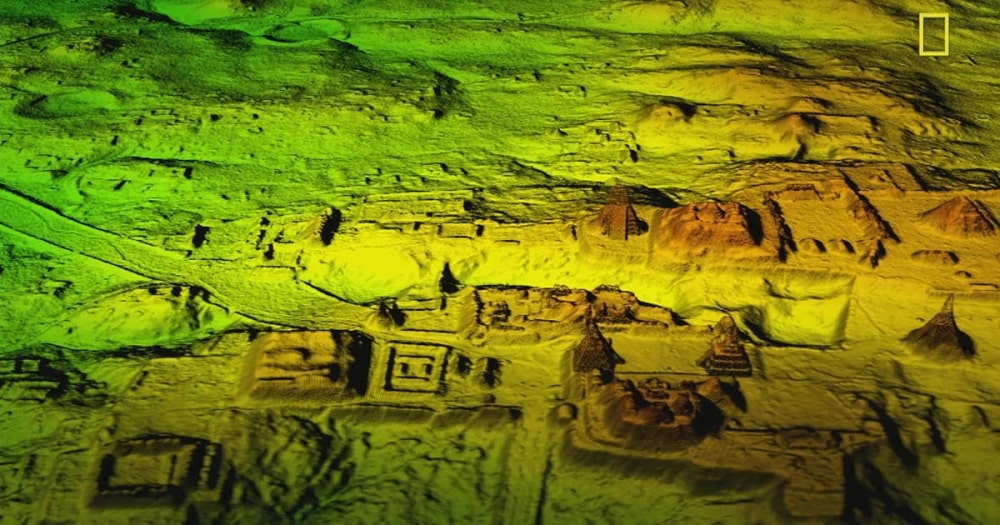 To unearth old archeological sites, LiDAR is proving to be an important asset especially because of the extraordinary detailing that it offers. LiDAR saves time as well as the effort of the archeologists and allows them to create models that were almost impossible to create earlier. Stunning 3D images of an ancient Mayan city were created by two archeologists using LiDAR which offers unprecedented insight into that ancient city.

Source: 5 ways LiDAR is transforming the world before our eyes