Drones with Thermal Cameras and Cases of Use 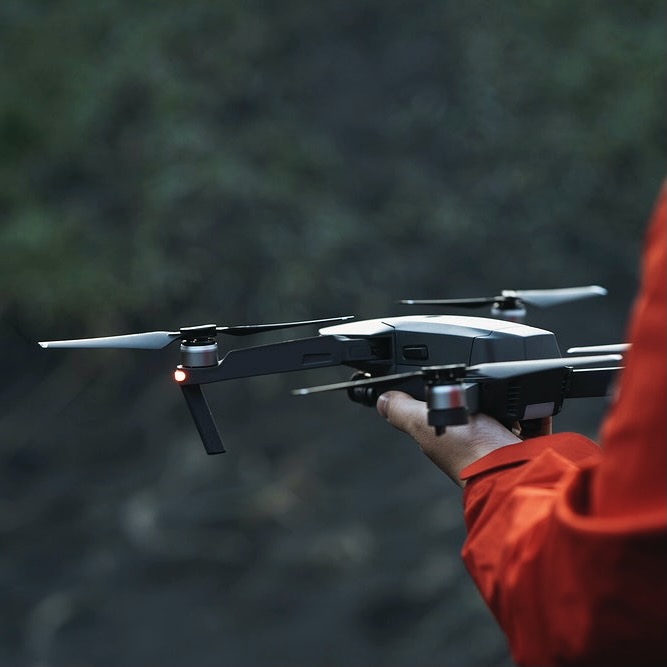 Unmanned drones on the market today are no longer only an entertaining gadget for hobbyists, nor are they only equipped with low-resolution, standard optical cameras. Many of today’s drones can be equipped with high-precision, high-quality thermal cameras that have a wide array of uses in government applications and private industry.

However, before we get into the several applications of drone thermal cameras, let’s discuss what thermal cameras are and what makes them useful today.

What are thermal cameras?

Thermal camera sensors, like standard electro-optical cameras, generate an image or digital reproduction of what they see. But instead of capturing the wavelengths of light to which our eyes are sensitive, they capture heat, emitted as infrared radiation, to produce an image.

Since thermal cameras are built to sense and view heat zones that are completely undetectable to the human eyes, the resulting images look remarkably unlike how we see things through our eyes.

The thermal scale of the sensors can be modified based on the user’s preference or on the particular application for which it is being used. The scale can be adjusted to reduce color contrast to get more general data or to reduce complexity, or it can be adjusted to increase the color contrast for more accurate and granular temperature assessments.

Thermal cameras have been used in military applications for years to identify threats at night or through terrain with low visibility. These days, they are available as portable or mountable accessories as a solution for thermographic services for industries such as manufacturing, business, and defense.

If you are wondering about night vision with drones, you can take a look at the article titled ”What is Night Vision for Drones?‘‘.

Typical thermal cameras that are mobile and portable, and those installed on stationary structures for continuous coverage and surveillance, were great first steps in the use of thermal imaging devices. With the advancement in drone technology and the production of smaller, less costly, commercial drones, attaching thermal cameras to drones seemed to be a logical next step.

DJI and FLIR Systems collaborated in 2015 to create the DJI Zenmuse XT, one of the first drone thermal imaging cameras, by combining their industry-leading aviation systems and first-class infrared imaging innovations. The introduction of thermal cameras as a feature of high-end drones has drastically increased the prevalence of drone technology in many industries.

Since then, FLIR has developed new thermal camera models to satisfy various industries’ needs. Local government agencies, large and small private businesses, and even ordinary households can now use thermal imaging to enhance their physical security, to identify areas in need of immediate repair or likely to need repair in the future in their buildings and infrastructure, and to provide additional services in a variety of industries and applications, thanks to drone companies like Yuneec, Autel Robotics, and Parrot. 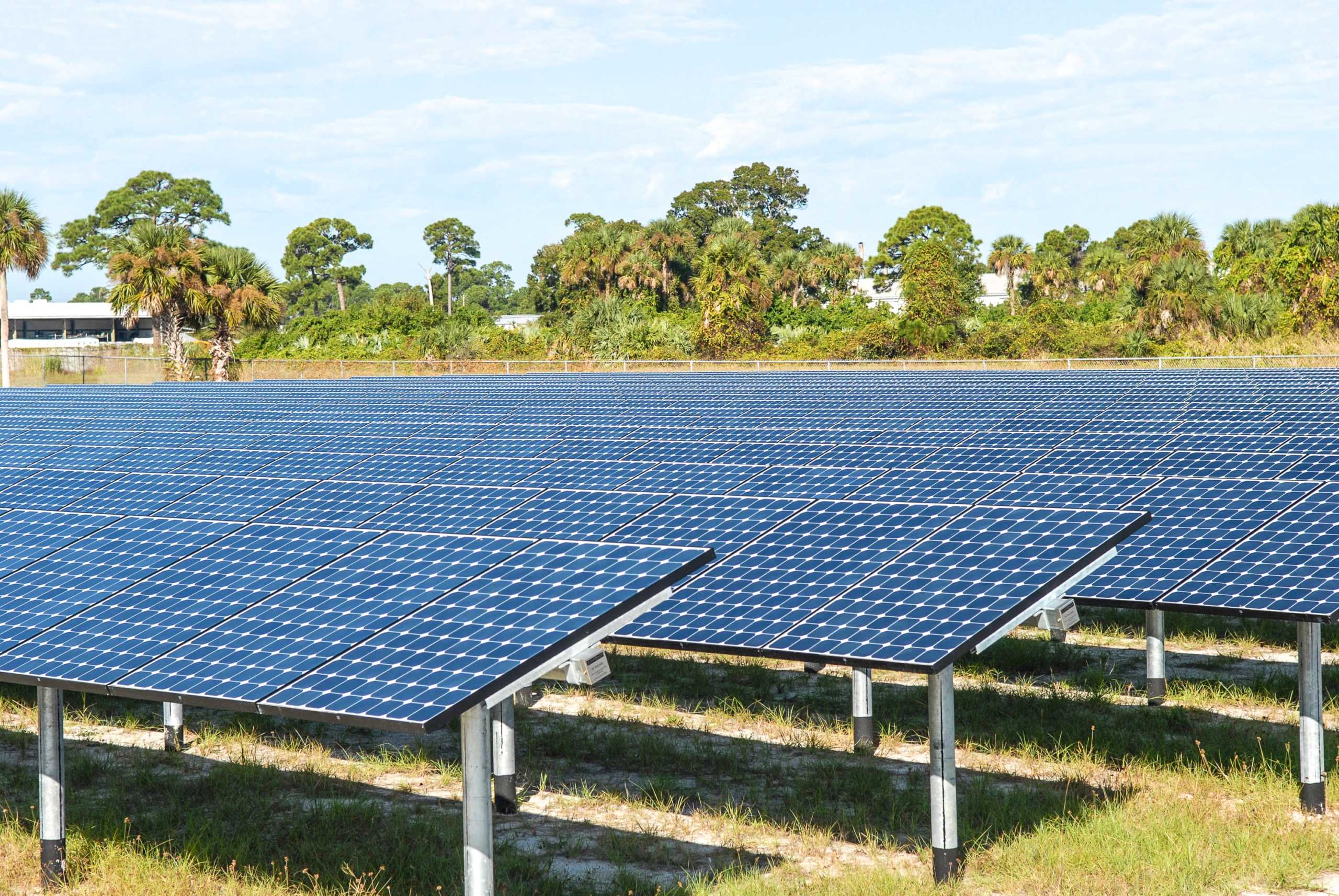 Conducting inspections of solar panel fields, especially larger installations, can take a long time. A drone, by contrast, can inspect a large solar field in a much shorter amount of time and at a lower cost than hiring a manned aircraft with thermal sensors. A drone can use its higher precision capabilities to monitor defects in solar cells and get exact measurements of other particularly critical issues at relatively frequent intervals. 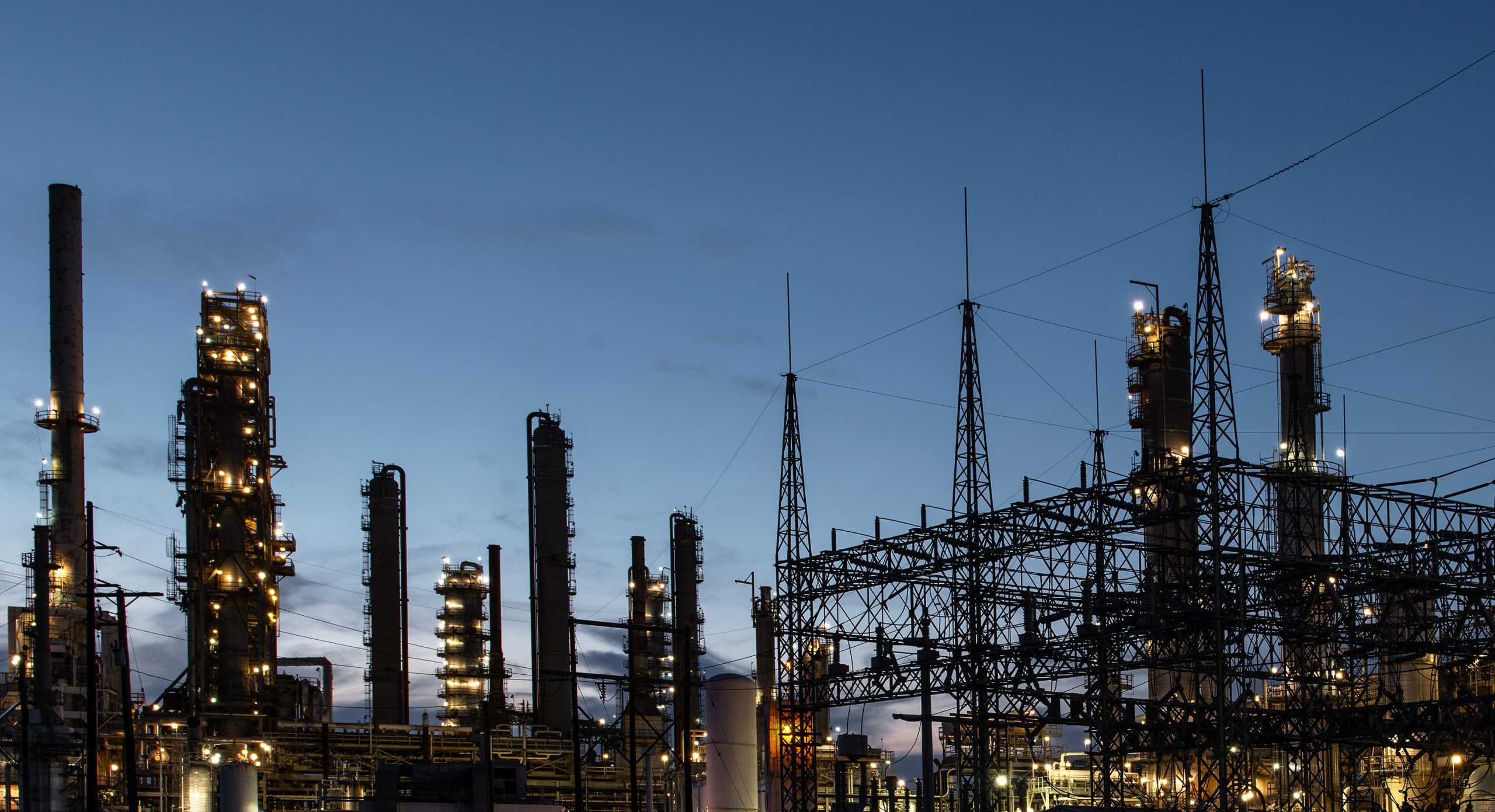 Electrical installations, such as power stations, powerlines, and voltage regulation devices, may more be easily inspected and checked for excessive heat spots, defective parts, and weak connections from a safe distance using thermal cameras and trained drone operators, eliminating any requirement for bulky devices or placing lives in danger.

Drones minimize costs and resources by reducing the number of engineers needed to carry out the task to only some drone operators and pilots with built-in or remote screens, even in difficult-to-reach locations. 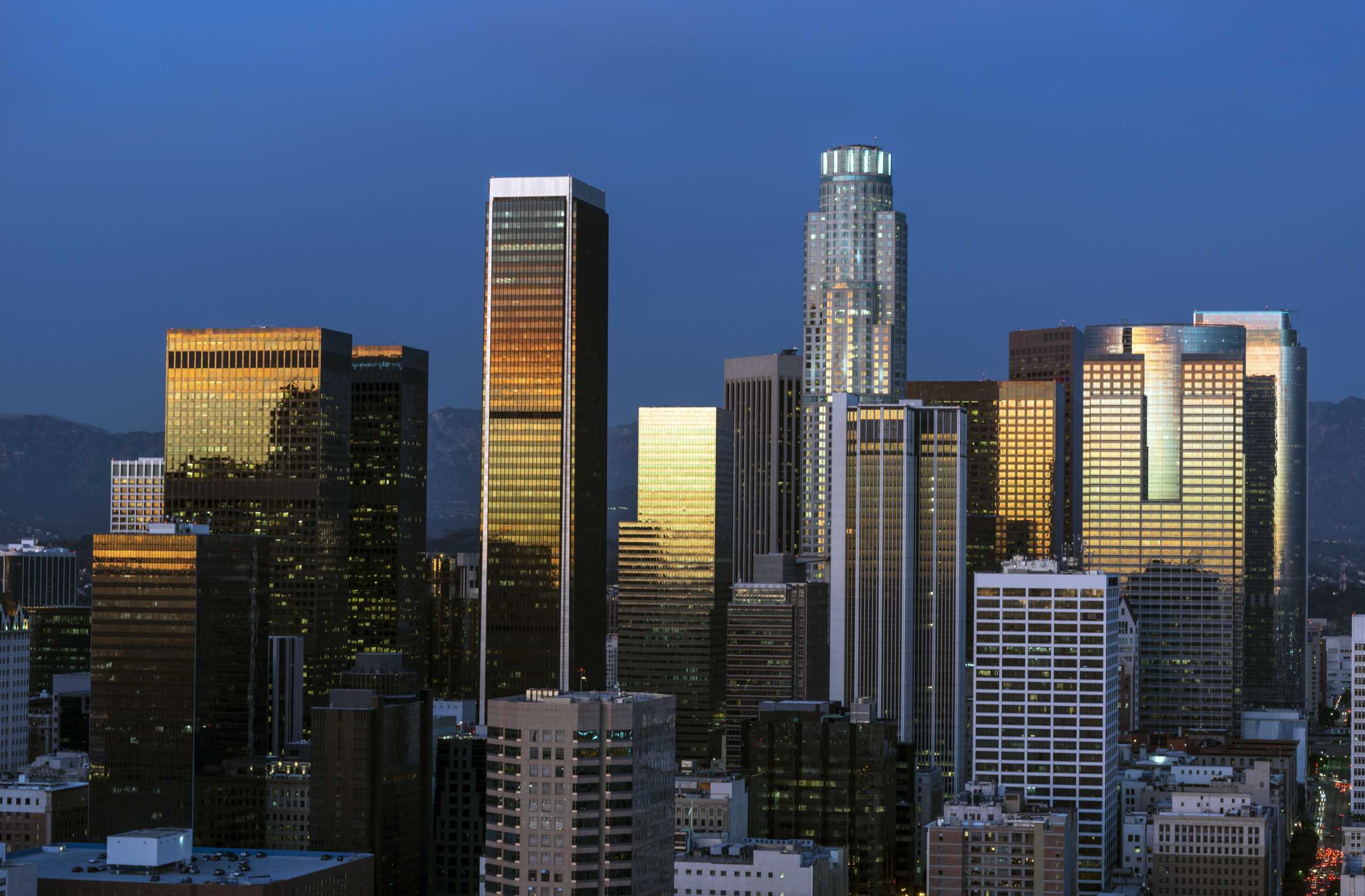 As one would expect, drone thermal imaging is beneficial for examining the exteriors of homes and businesses. It’s ideal for detecting leakages and identifying causes of power inefficiency and external problems. In the case of houses, this can save homeowners a lot of money on energy and maintenance costs when these issues are detected early.

Drones can also significantly reduce the time it takes to examine large structures and areas, so long as the particular drone can reach a high enough altitude, subject to technical and legal restrictions, to get a bird’s-eye view of the entire structure or area. When the drone operator identifies a problem area, he or she can then guide the drone closer for more precise imaging. 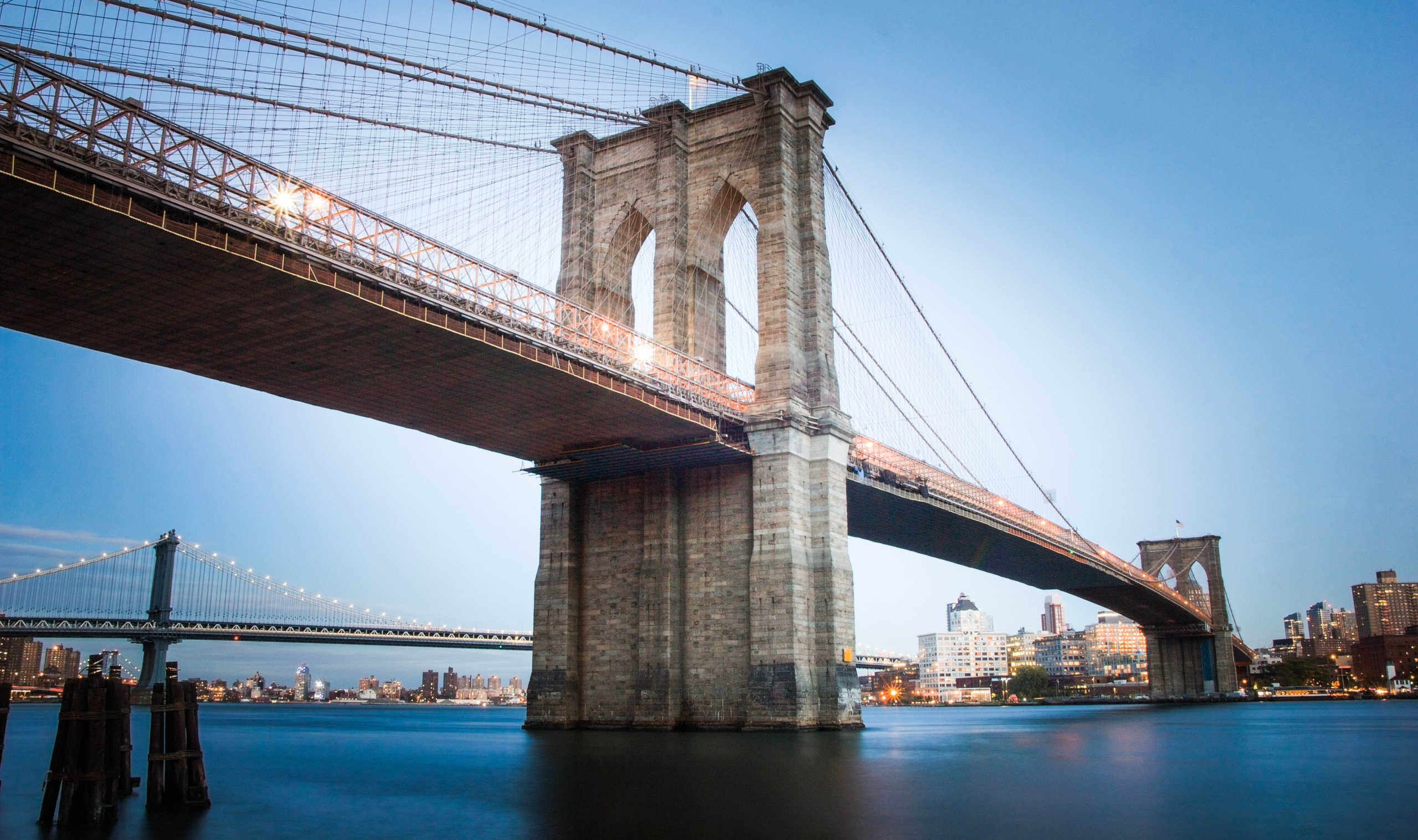 Thermal cameras are particularly suitable for assessing the extent of erosion on bridges and roads, as well as analyzing their general stability, so having them mounted on drones makes the inspection process much simpler, quicker, and far less expensive. Inspectors of large land or water bridges often have to climb hundreds of feet into the air, suspended over land or water, which puts their lives at risk. Drones can severely reduce or in many cases eliminate this requirement, which helps not only to keep insurance premiums and medical bills low but can also prevent the loss of life. 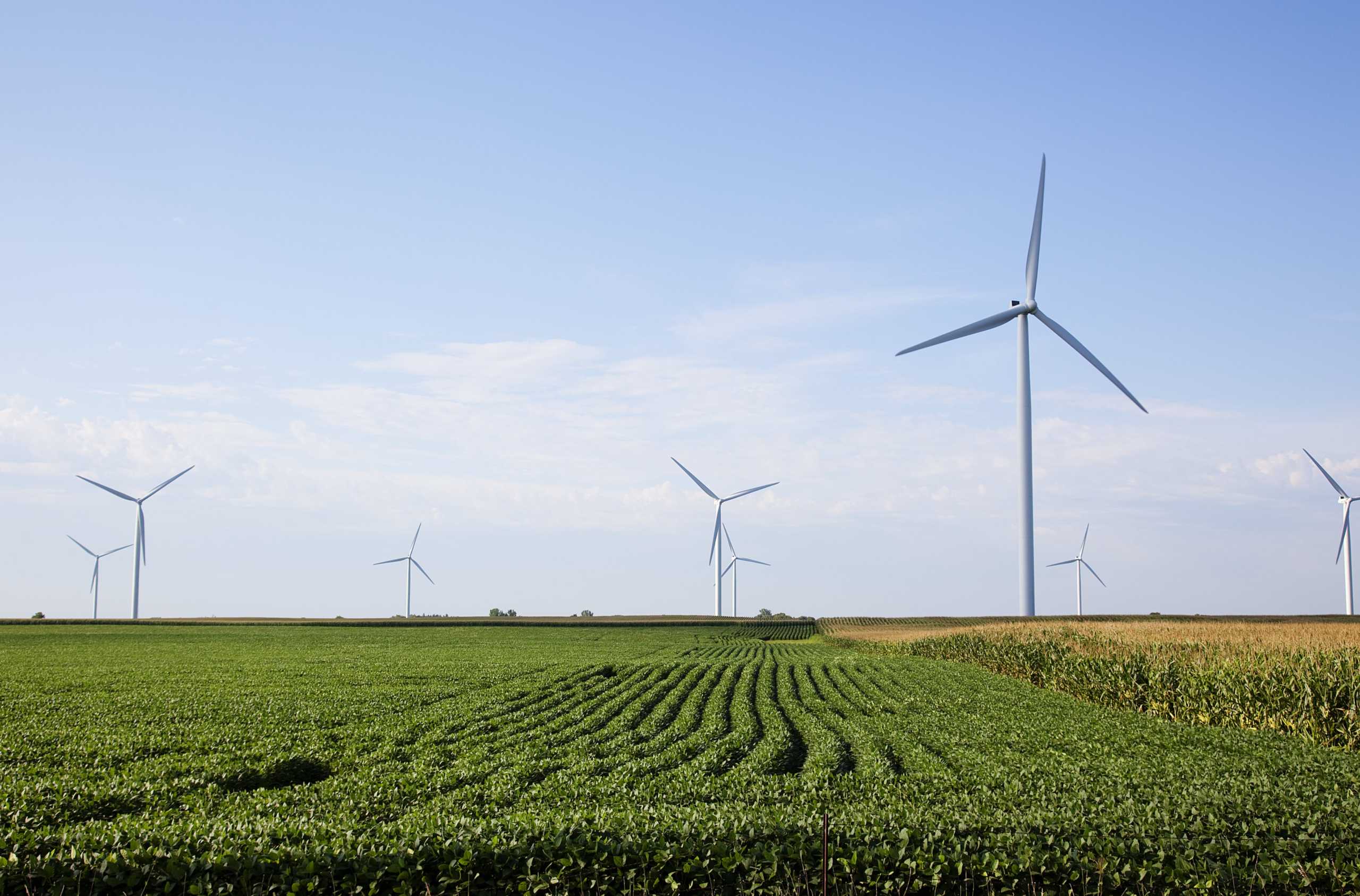 Drones are increasingly being used in agriculture because the thermal cameras available for drones can efficiently deliver accurate temperature readings, which can be used to identify the presence of crop pests and diseases, can measure acidity, and can determine other environmental factors that can negatively affect production. Cattle ranchers also use thermal drones to keep a record of their livestock and locate any cows that have run off away from the herd. 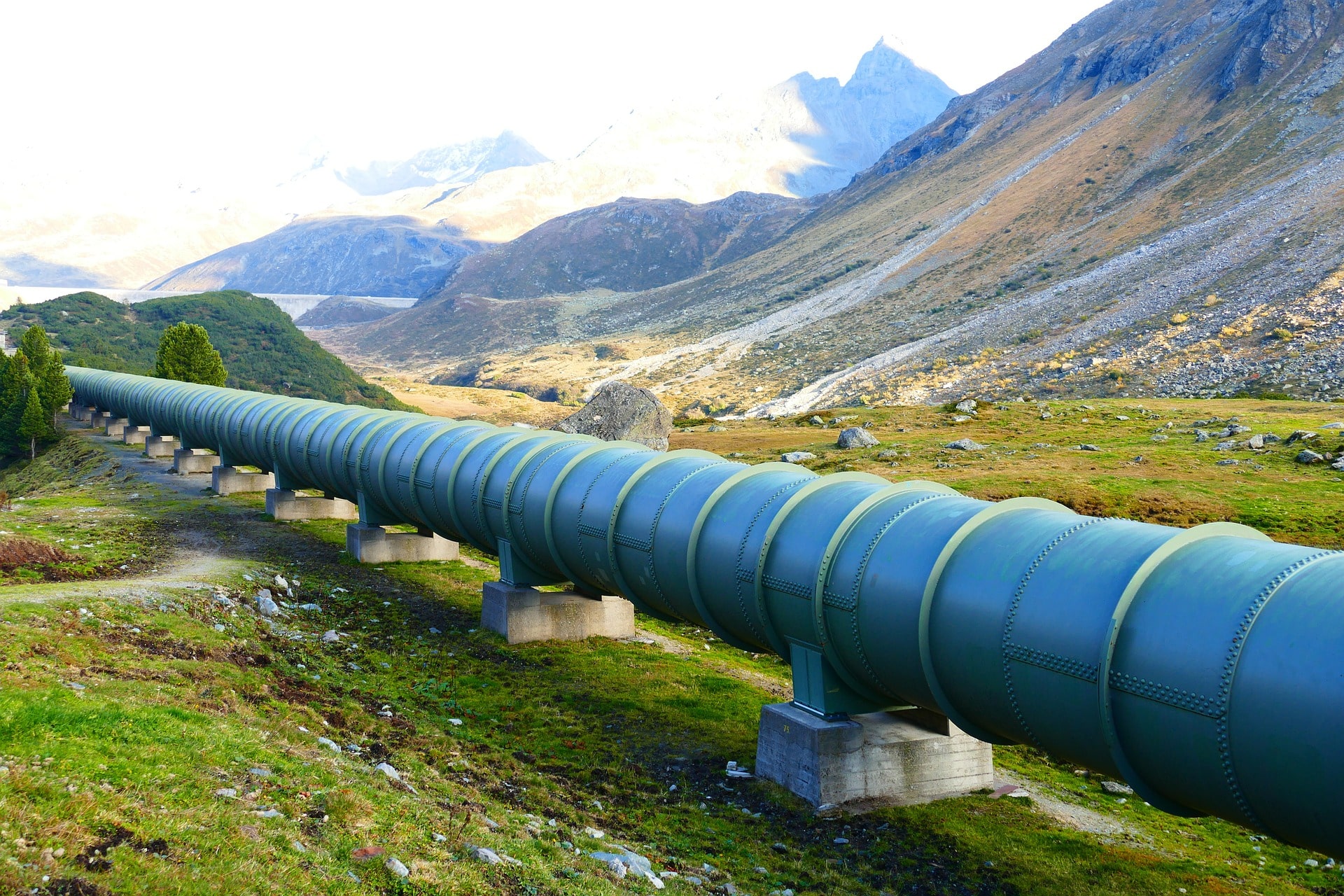 Refinery and pipeline monitoring are two particular fields of application for drone thermal imaging that fall into the oil and gas category. Thermographic drones fitted with optical gas imaging (OGI) sensors can easily detect leakage from a safe distance during refinery examinations. Pipeline checks are often carried out by fixed-wing drones rather than the more prevalent quadcopter drones because they can cover more ground as pipelines can run for miles.

When compared to the conventional use of manned aircraft, both systems are considerably less expensive. Often, thermal imaging drones will stitch several images into an actual 3D map to offer both a general summary and more precise details that reveal trouble spots as well as the lifespan of individual elements for later study, in addition to collecting high-resolution photos. 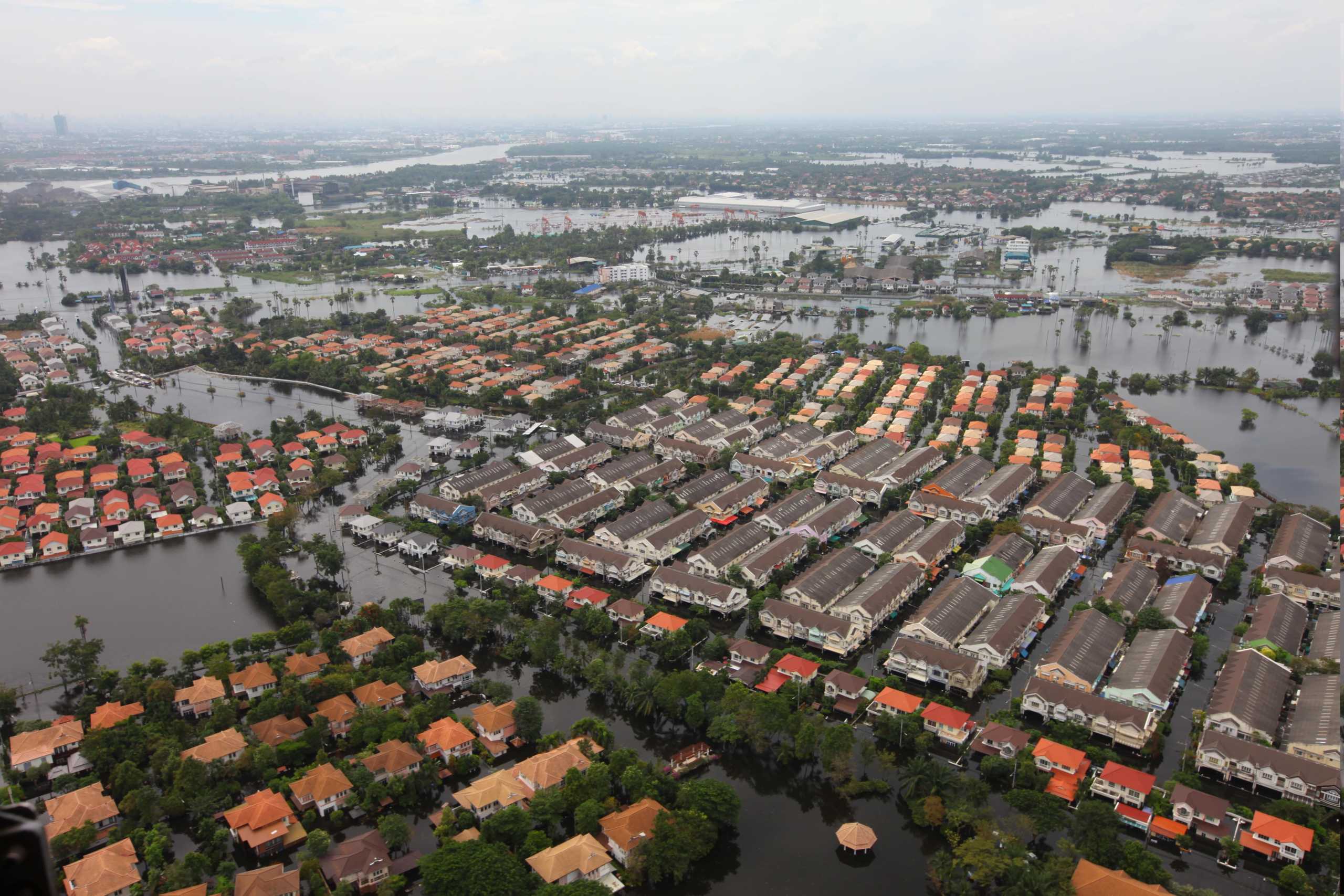 The most significant advantage that thermal drones have is for public safety and security. Relief and recovery operations, fire protection, and mobile monitoring are just a few of the applications that rescuers and security personnel have found drones with thermal cameras to be useful in.

Thermal camera-equipped drones are one of the most effective ways of locating missing individuals because they can detect people even in dark or partially occluded environments. When looking through the haze and visualizing the trouble spots from above, thermal drones can aid in the quick detection of forest fires and volcanic activity.

Since they are remotely operated, unmanned drones also protect personnel from unnecessarily risking their lives. Drone footage can be streamed and viewed in real-time for tracking, intelligence gathering, and to assist ground teams to avoid hazards while locating victims or dealing with environmental threats.

Although drones have many advantages, they also have the potential to be misused by bad actors. Drones are widely available and the cost, even with advanced features like thermal cameras, is only coming down. This means that criminals or even just nosy neighbors can also acquire a relatively advanced drone and invade the privacy of other members of their community. Since loud propellor sounds are no longer the issue that they once were, a malicious drone operator can pilot a drone unnoticed and obtain valuable data on a target’s movements and habits. Being equipped with a thermal camera means that this surveillance can be conducted day or night.

Government officials can also employ this technology to infringe on the individual rights of citizens if there are not strong legal protections in place to prevent police and other law enforcement agencies from deploying drones against the citizenry.

When using drone technology, safety is the most crucial factor to consider. Drones with high-quality cameras can detect potential accidents and efficiently navigate their way through them, which is a useful feature. Drone navigation capabilities must be comparable to those of manned aircraft navigators.

Hiring experienced drone service operators that can fly an airborne drone without damaging it is essential. Drones flying over densely populated areas face a higher risk of ground impact or of causing injury or damage owing to machine failure or hacking.

As compared to conventional aircraft, drones are more susceptible to nature and climate conditions. In moderate to heavy rainfall or high winds, a drone cannot navigate properly or collect accurate data or imagery. That being said, there are drones on the market that are more durable and can effectively survive strong gusts of wind.

Drone pilots are discovering more opportunities to use thermal imaging sensors as the technology in this fascinating area advances. Drones equipped with thermal cameras are now being routinely used to increase solar plant performance, to monitor and check livestock, to quickly detect thermal runaway switches on electrical supply lines, to inspect infrastructure at mines, to maintain agricultural systems, and to assist in search and rescue missions. As drone technology improves and as new industries find uses for remotely-operated drones, the use cases for drones equipped with thermal cameras will only continue to grow.