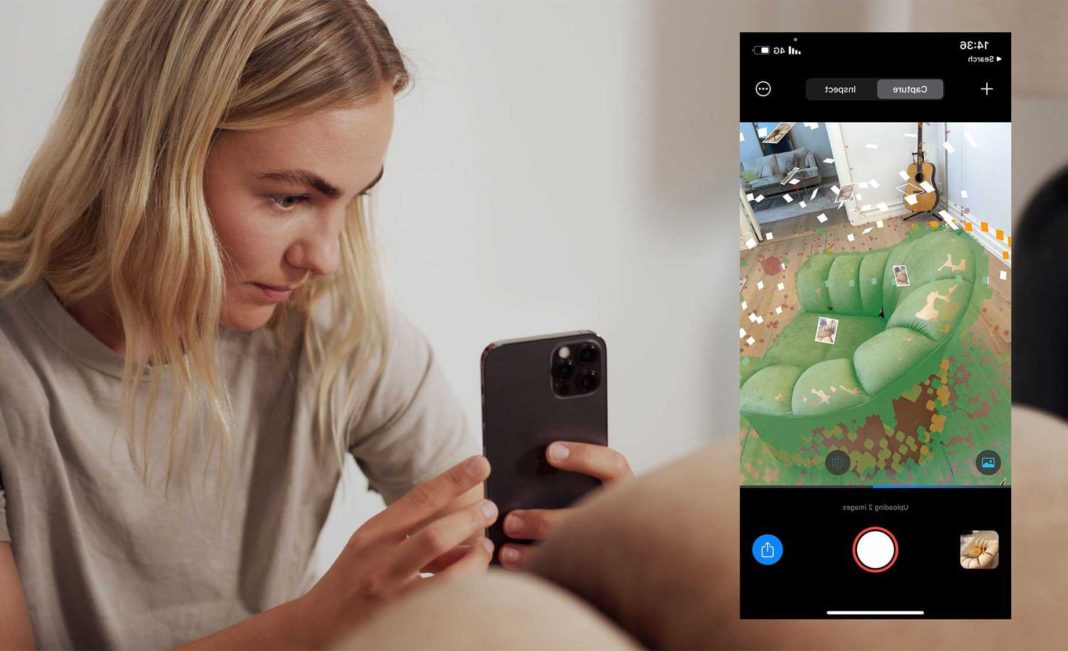 In addition to its work in the game dev space, Epic Games is on the cutting edge of technology, as evidenced by Unreal Engine 5 and its various other products and services. Today, the company revealed another addition to that arsenal with RealityScan, a mobile application that lets users scan 2D objects and turn them into 3D models.

As more creators and hobbyists embrace 3D photogrammetry, RealityScan empowers anyone to bring ultra-detailed, digital models of real-world objects into their virtual projects. RealityScan walks users through the scanning experience with interactive feedback, AR guidance, and data quality-checks. Once scanning is complete, RealityScan creates a realistic model almost instantly thanks to its lightning-fast photogrammetry software. From there, users can seamlessly upload their finished assets to Sketchfab, the ultimate platform for publishing, sharing, and selling 3D, VR and AR content.

Capturing Reality co-founder Michal Jancosek also provided a statement to accompany the announcement. “RealityScan is the first step on our journey to make 3D scanning available to all creators. We believe that this tool will greatly help people of all skill sets to better understand basic scanning principles, bridging the gap between beginners and professionals. We’re excited to develop the app with feedback from the community and to introduce new features as we approach the full release.”

RealityScan is currently in a limited beta for iOS, which is only accepting the first 10,000 users to register via TestFlight. For more on the latest business moves over at Epic Games, Shacknews is your place.