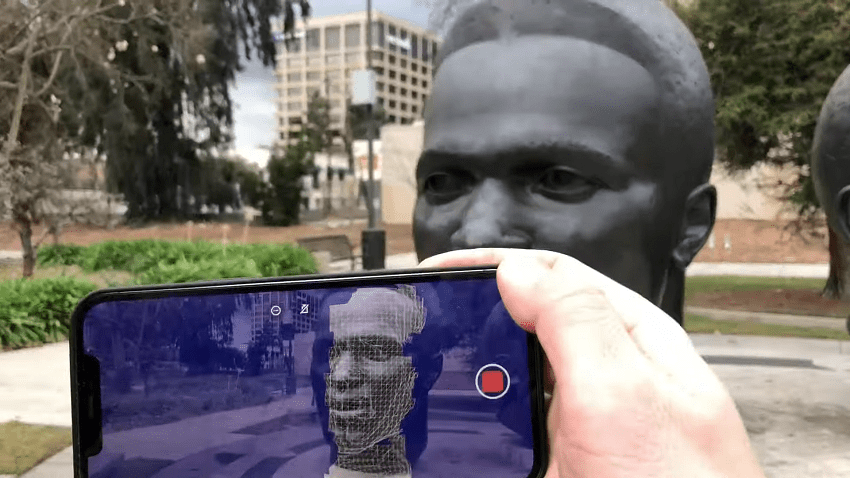 What Does the LiDAR Scanner Do?

LiDAR stands for Light Detection And Ranging, but it may also be commonly referred to as “3D laser scanning” or some variation thereon. The technology works by bouncing light waves at surfaces and measuring the reaction time to determine the shape and distance of objects in the area.

Think of it like RADAR (RAdio Detection And Ranging) but for light waves. Unlike RADAR imaging, LiDAR can provide more detailed and crisper scans with smaller equipment. LiDAR uses signals that work in the nanometer range, whereas RADAR requires the use of antennas that produce radio waves at much lower frequencies.

What is LiDAR? How does it work?

Coupled with the software on your iPhone, the LiDAR scanner can be used to create 3D representations of objects and their surroundings. To do this you’ll need the appropriate software which you can download from the App Store. Some core iPhone features, like the Camera app, will use LiDAR in other ways.

At present, only the iPhone 12 Pro, iPhone 13 Pro, iPad Pro 11-inch (2nd and 3rd generation), and iPad Pro 12.9-inch (4th and 5th generation) are equipped with LiDAR scanners. If you look at the camera array on your device, the LiDAR scanner looks like a small round black circle.

Well if you have an iPhone or an iPad with a LiDAR scanner on the back, you can do exactly that. Having a 3D space to navigate is a lot more immersive than simply looking at a 2D image. Photographs and videos still have their place, but why not augment your memory bank with something you can experience in three dimensions instead?

This is possible with apps like Polycam, RoomScan LiDAR, and Canvas: Pocket 3D Room Scanner. Most of these apps are free to use, though there are paid upgrades that remove certain restrictions and improve the quality of the scans that you make. You can see LiDAR scanning in action in a YouTube video published by Polycam.

Capturing a 3D model of a room or building has some very practical uses. If you’re currently looking to rent or buy a house, taking a scan of the building can help you make up your mind whether or not the place is for you. The process is very similar to taking a walk-through video or series of photographs, both of which are common practices in the real estate world. 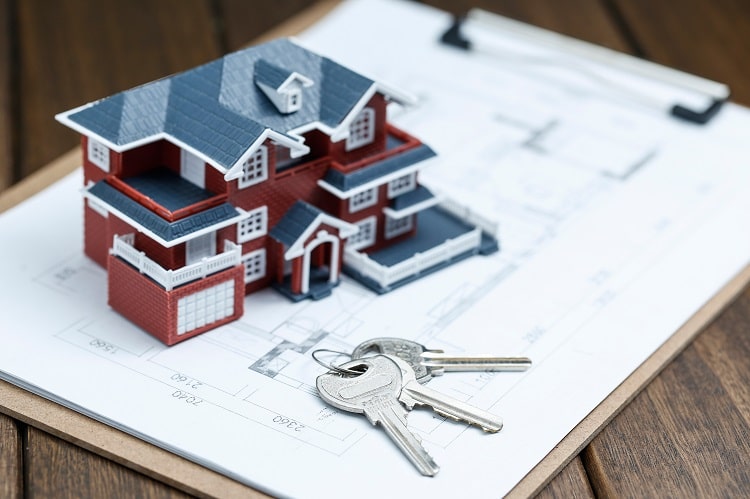 Not only is a 3D scan more immersive, but it’s also easier to compare sizes, layout, practical space, and potential for renovation and other major work. We’d recommend taking detailed photos and videos in addition to your scan, which works best with apps like Polycam and RoomScan LiDAR.

If you’re planning major work in a home you already own, a 3D scan can give you a base from which to work in a 3D modeling app like Blender (if you’re comfortable working in such an app). Alternatively, it can provide a nice “before and after” comparison to look back on.

And lastly, selling your house without a real estate agent is surging in popularity. These apps allow you to provide 3D environment scans to potential buyers while still cutting down on expensive agent fees.

3) Create Your Own 3D Assets

Photogrammetry is the act of creating 3D objects from photographic data, and it’s a time-consuming process. While the assets that photogrammetry provides are often highly accurate and detailed, the process of taking an item from a series of photographs to a finished model you can use can take hundreds of hours. 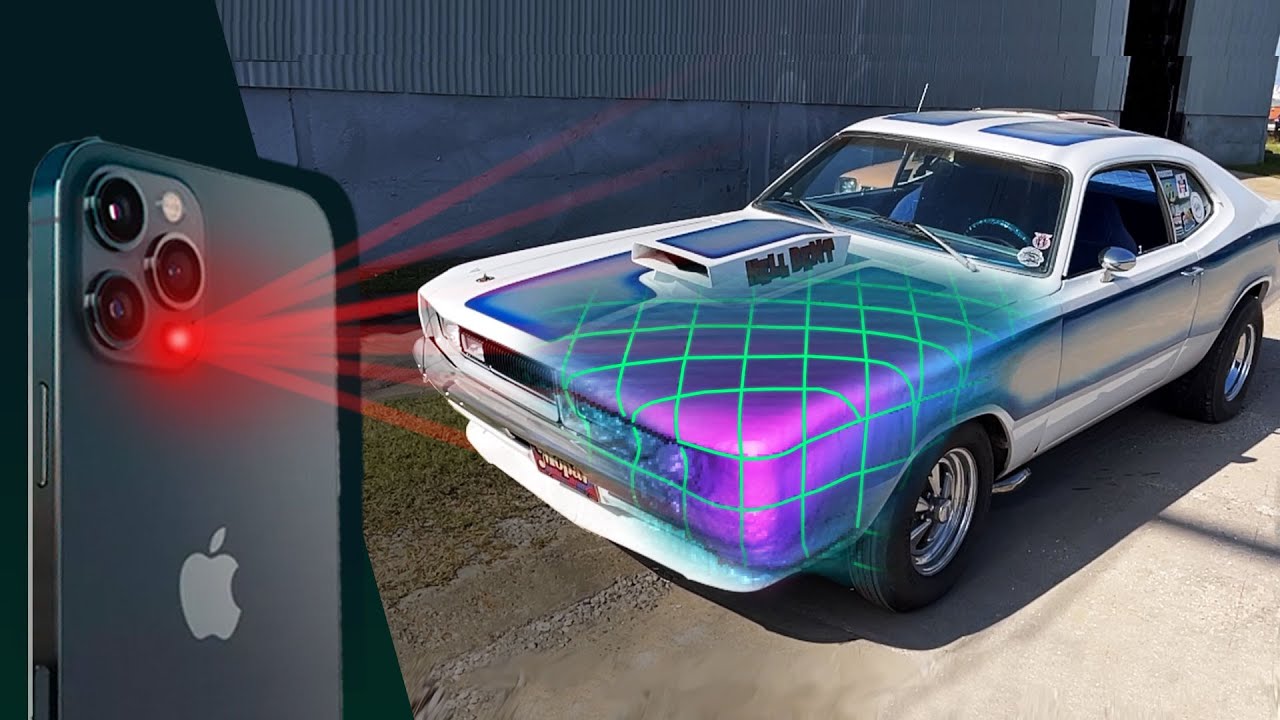 By comparison, a scan made on an iPhone or iPad with an app like Polycam can take a matter of minutes. Scanning an object is a bit like taking a video, and when you’re finished you can export a file that can be used in 3D modeling apps like Blender. Once you’ve tidied up your scan you can import objects into 3D engines like Unity and Unreal.

These engines are used heavily in game development, film, and interactive media. Conor O’Kane is a game developer with a YouTube channel who has not only used this technique but created a tutorial showing how to do this and why small developers might be interested in the process.

Are you a collector? Whatever it is you collect—art, plants, games consoles, or even cars—you might get a kick out of exhibiting it online, in a 3D format. Polycam is perfect for this since it includes built-in model sharing with the rest of the Polycam community, or “polyworld” as the app refers to it. 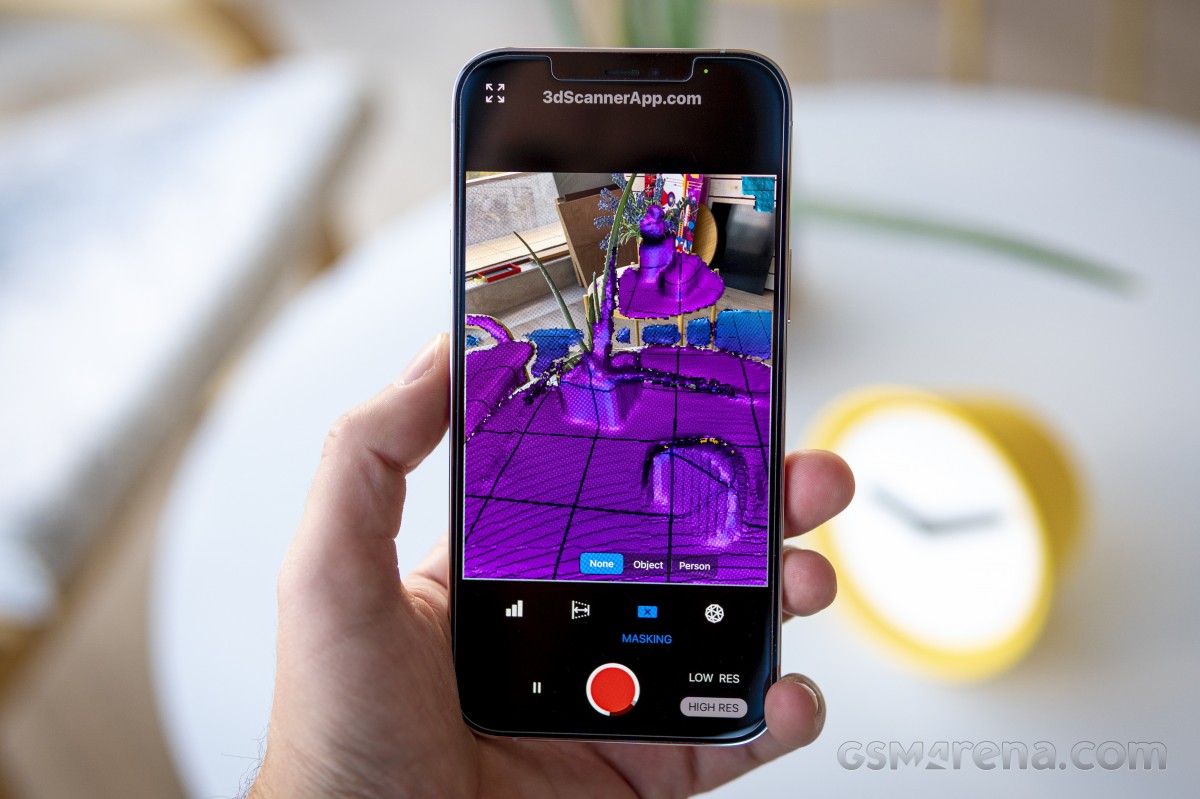 Some people share ice cream or rock crystals, others share their extensive sneaker collection. Even if you don’t have a LiDAR scanner on your iPhone or iPad, Polycam may still be worth the download just to see what people are scanning and sharing.

It’s like Instagram but for 3D models with an interactive element that other forms of media don’t come close to. It’s easy too, even if you make a bit of a mess while scanning the app has intuitive crop controls that allow you to remove background or surface objects.

Tip: For best results, place your item on a stand, pedestal, or stool before scanning

5)Take Better Photos in the Dark

Your iPhone and iPad already do this, so you don’t need to activate anything to get the benefit. However, if you’re putting off taking photos in the dark since you don’t trust your device’s autofocus, you might want to reconsider if you have a LiDAR-equipped device. 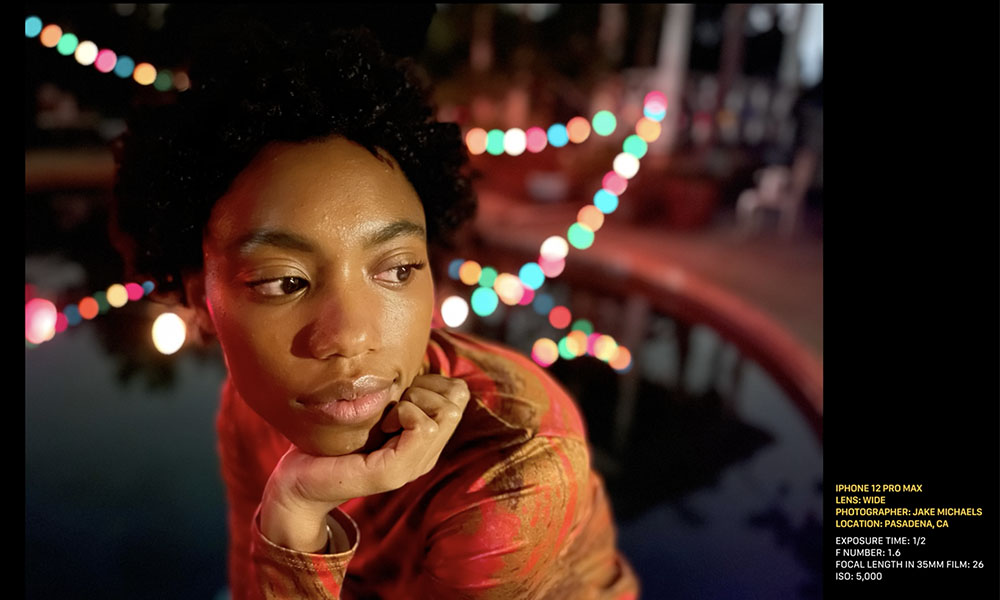 Since LiDAR is capable of judging distances based on how long it takes the light waves to return to the sensor, autofocus in the dark can be better calculated.

While standard cameras and non-LiDAR equipped models use contrast and phase detection autofocus (what Apple calls “Focus Pixels”) which struggle in low light, your LiDAR-equipped model fares much better. Coupled with Night mode you should be better equipped to take photos in the dark.

You may not have realized this but Apple includes an app called Measure with iOS by default. If you’ve previously discounted and deleted it you can download Measure again for free from the App Store.

The app uses augmented reality to measure real-world distances simply by pointing your phone at a surface. Tap the plus “+” icon to start the measurement and move your device to see it in action. 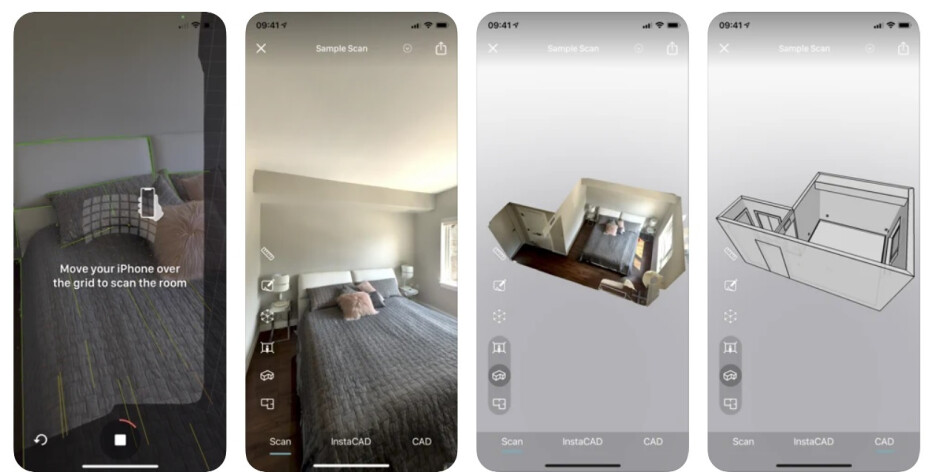 With a LiDAR scanner, augmented reality is vastly improved on the iPhone and iPad. Measure has gone from being a fun party trick to surprisingly accurate. In our tests, the app was right most of the time, with a margin of error of around 1 cm. This may depend more on how shaky your hands are than anything.