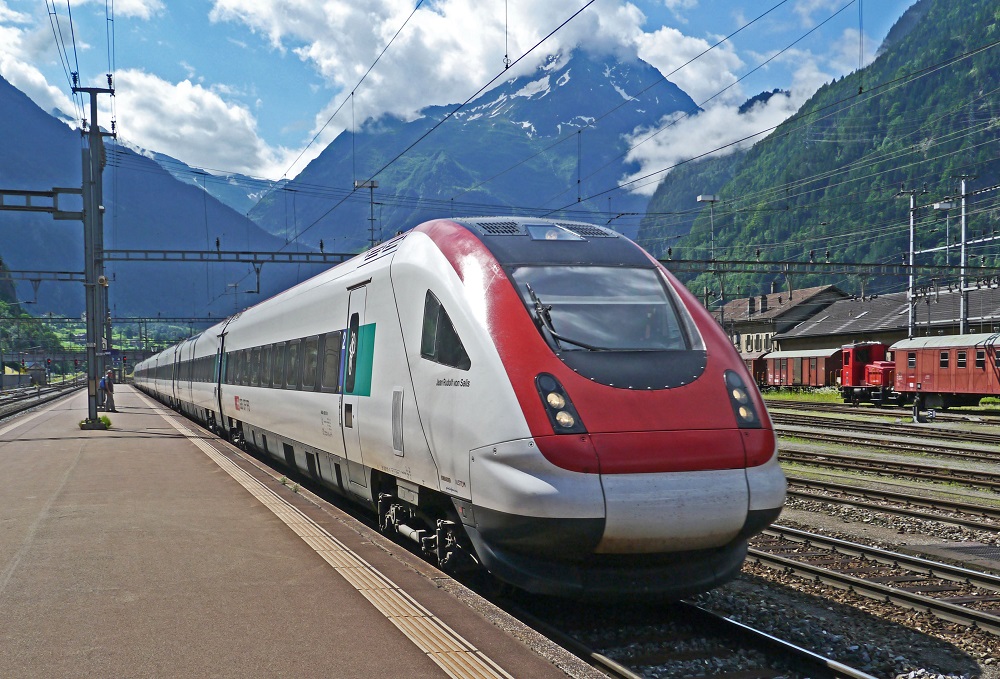 The proposed Delhi Varanasi High-Speed Rail (DVHSR) corridor with a length of about 800 km gained momentum.

The LiDAR (Aerial Ground) survey for Delhi-Varanasi High-Speed Rail Corridor started from Greater Noida where a helicopter fitted with state of art Aerial LiDAR and Imagery sensors took the first flight and captured the data related to the ground survey.

The proposed plan for the DVHSR corridor will connect the National Capital Territory (NCT) of Delhi with major cities like Mathura, Agra, Etawah, Lucknow. The main corridor from Delhi to Varanasi (Approx. 800 km) will also be connected to Ayodhya. The High-Speed Rail (HSR) route will also connect the upcoming international airport at Jewar in Gautam Buddha Nagar District of Uttar Pradesh.

“The ground survey is a crucial activity for any linear infrastructure project as the survey provides accurate details of areas around the alignment. This technique uses a combination of Laser data, GPS data, flight parameters, and actual photographs to give accurate survey data.” according to a statement.

You can also take a look at the article titled ”5 LiDAR Usage That Transforms The World” about lidar usage areas.

“During the Aerial LiDAR survey, 300 meters (150 meters on either side) of the area around the proposed alignment is being captured for the survey purpose. After the collection of data, Three Dimensional (3D) Topographical map of 50 meters corridor on either side of the proposed alignment on a scale of 1:2500 will be available for designing of the vertical & horizontal alignment, structures, location of the stations and depots, Land requirement for the corridor, identification of project affected plots/structures, Right of Way, etc.” according to a statement issued by the NHSRCL.

Phase One and Drone Harmony announce collaboration to increase productivity!