How do self-driving cars see the world? 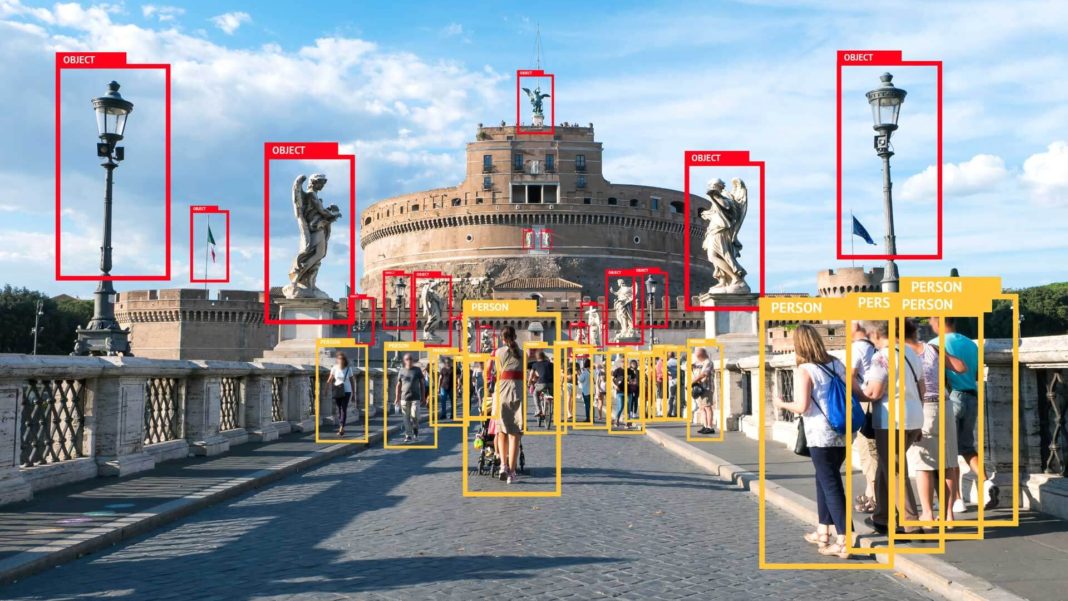 For computers, objects are just a set of green, red, and blue image datasets. So in self-driving cars, perception is critical to emulate the brain to make a meaningful sense of the world surrounding the vehicle.

Perception tasks are often associated with computer vision, machine learning, and neural networks. In a nutshell, these are four core tasks of self-driving cars for perceiving the world: