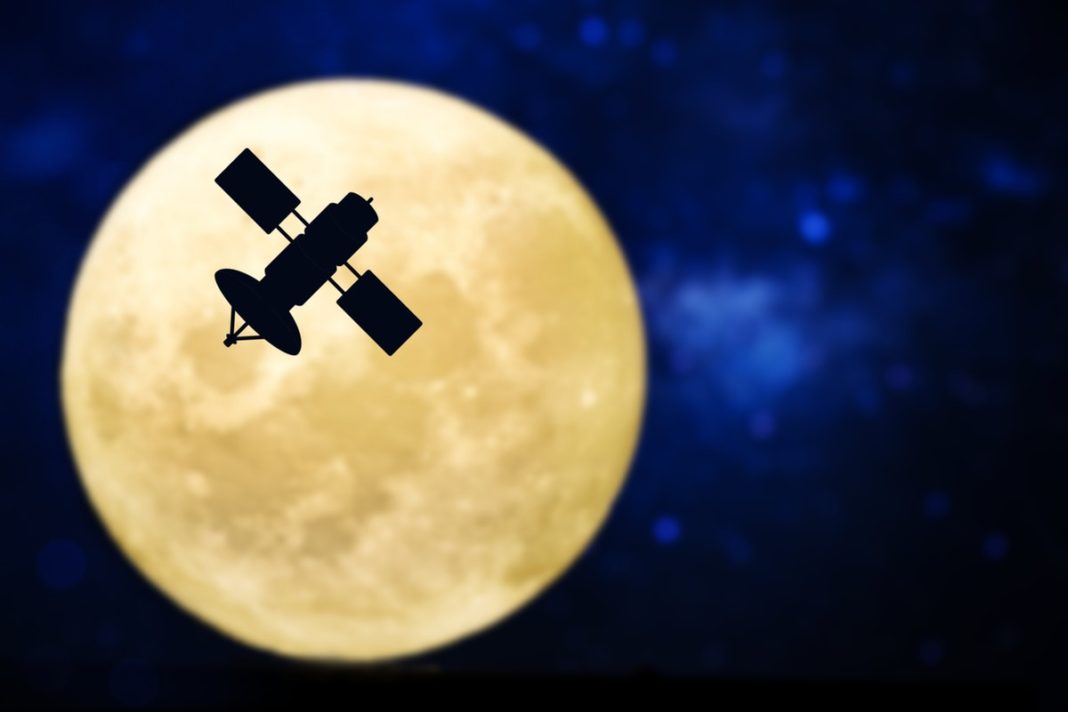 Global Navigation Satellite System, popularly known as GNSS, is a satellite navigation or satnav system that uses small satellites to pinpoint the geographic location of a user’s receiver on Earth.

The technology was initially developed by US Air Force as the Global Positioning System (GPS) and was restricted to only the country’s defense forces is now in everyone’s hands. The advent of smartphones has made the technology even more accessible, and with time other GNSS systems have also come up. As of now, Russia’s GLONASS and European Union’s Galileo are other two operational global navigational systems. Galileo will be fully operational by 2020.

And then there are regional navigational systems – China’s BeiDou, India’s Indian Regional Navigation Satellite System or IRNSS (later renamed NaviC) and Japan’s Quasi-Zenith Satellite System or QZSS. China is in the process of expanding BeiDou into the global BeiDou-2 GNSS by 2020.

So how GNSS works?

Most GNSS receivers have two parts — antenna and processing unit. The antenna receives satellite signals while the processing unit makes sense of it. To determine the position of the receiver it needs to collect information from a minimum of three satellites.

GNSS satellite orbits Earth once every 11 hours, 58 minutes and 2 seconds at a medium-orbit altitude. Each satellite transmits coded signals which contain the satellite’s precise orbit details and a very stable time stamp from an atomic clock.

The time information broadcast as codes by the satellite so that a receiver can continuously determine the time the signal was broadcast. The signal contains data that a receiver uses to compute the locations of the satellites and adjust for accurate positioning. The receiver uses the time difference between the time of signal reception and the broadcast time to compute the distance, or range, from the receiver to the satellite. When the receiver knows the precise position of itself with respect to each satellite, it translates its own position into an Earth-based coordinates system, thus gives the result in latitude, longitude and height.