How virtual reality is set to change the construction industry? 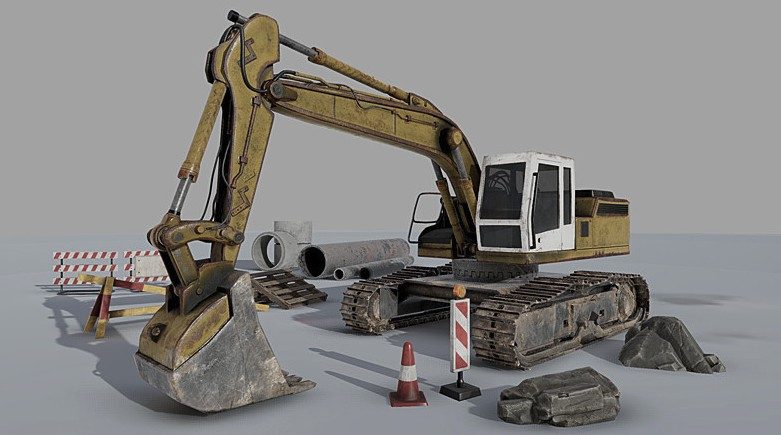 The use of virtual reality in construction can improve safety, precision and collaboration, saving contractors time and money.

Virtual reality (VR) is finally here and it is not just for gaming.

In fact, VR has begun to spread into almost every industry you can think of as more and more possible applications become known or invented, and the construction industry is certainly no exception. In the coming decades, the way that construction is done will change completely to make way for the time-saving and money-saving benefits offered by VR. Virtual reality is now capable of offering a really immersive experience that can be really helpful in industries like construction. In fact, construction may be the industry that is set to be changed the most by the usage of virtual and augmented reality. 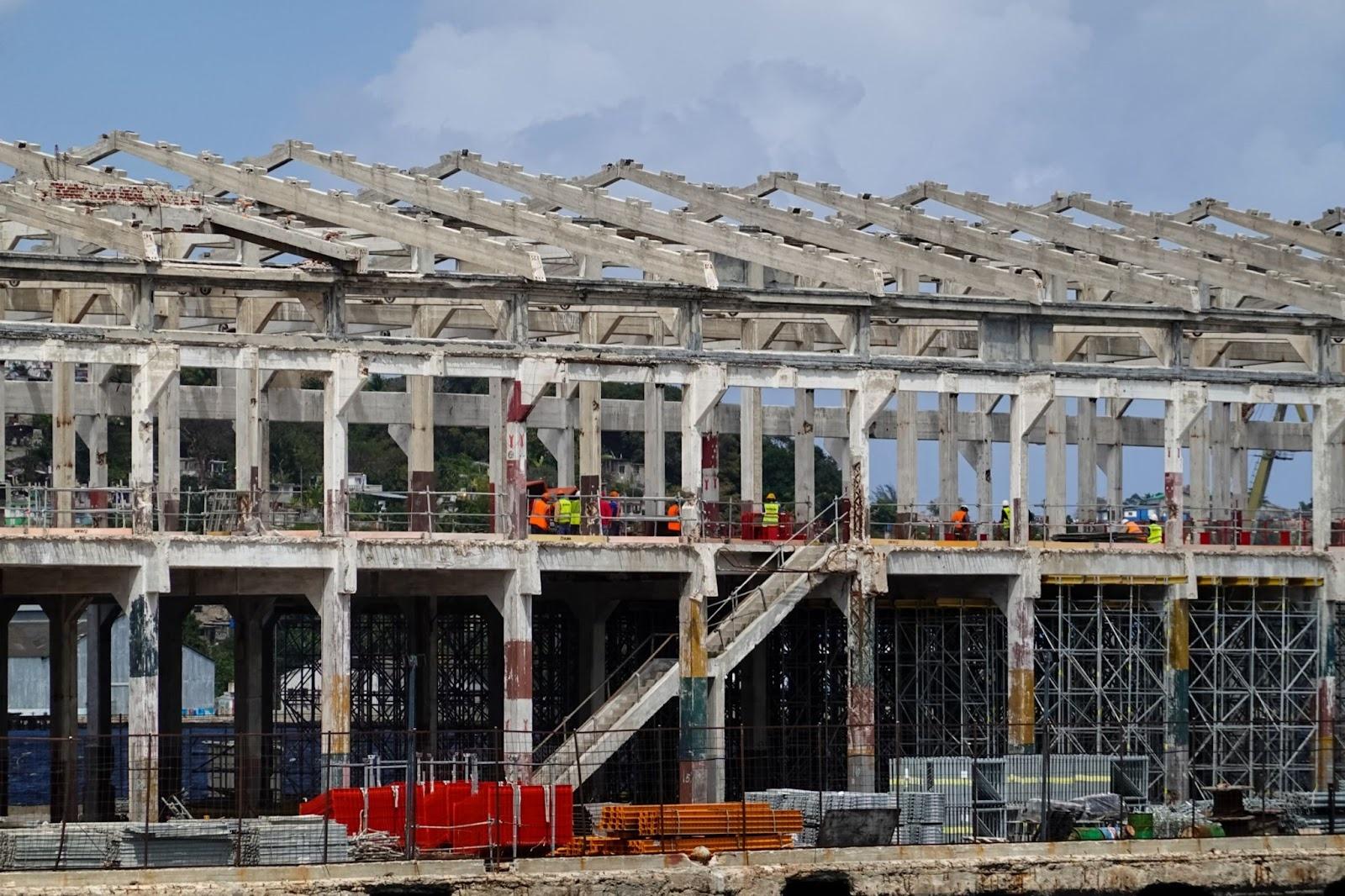 Building Information Modelling (BIM) is one of the reasons why construction and virtual reality go so well together. BIM is being used more and more often for construction because of consumer demand. People want builders to provide them with a three-dimensional model of the project before the first nail is driven.

There are current methods of 3D modeling that are being used, but virtual reality has the potential to make these 3D models something that you could actually walk in and explore, giving developers the opportunity to interact with the design, see it up close and make changes that they can check in real-time. Being able to see a build in 3D through the lens of virtual reality means that builders can create better construction projects and spot problems before the building actually begins. This will save both time and money for builders and the potential customers asking for the build. 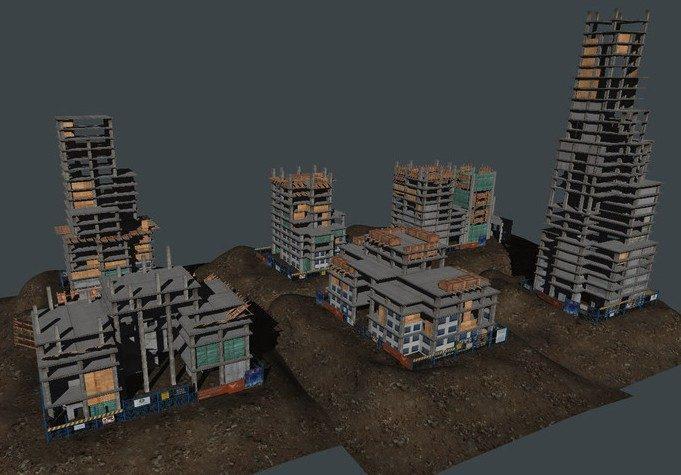 Obviously, there are some pretty big benefits to virtual reality as it stands now, but things are going to change in a huge way in the coming decades. What is possible now will seem like a drop in the bucket compared to what is coming with the pairing of virtual reality and the construction industry. This article will discuss this pairing now and in the future, and some of the exciting things that will be coming as a result of construction projects using virtual reality to model projects before the build begins. 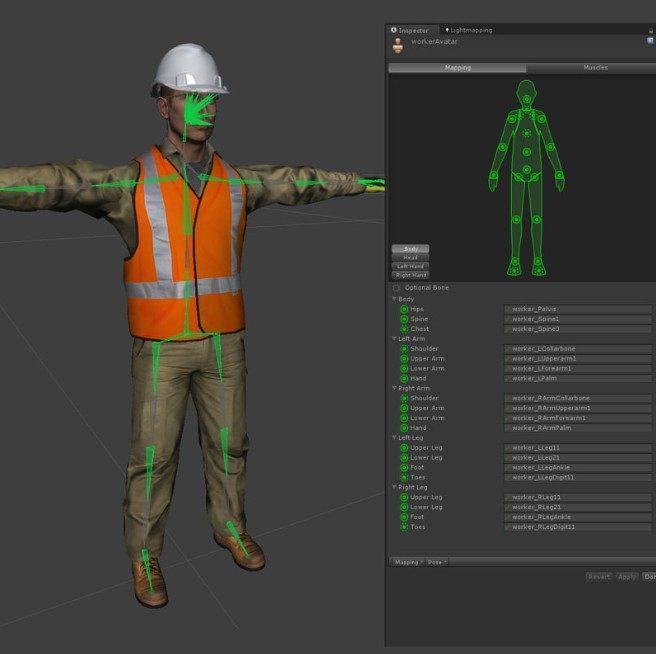 Architects and engineers use BIM to represent structures so that they will have a plan for construction that shows them where the flaws are in the architectural plan and any changes that need to be made. In the beginning stages of a project, 3D modelling is an important step because it saves the architect from having to go back and redesign something that didn’t work in the real world, and it saves the builder and person paying for the construction project money on wasted supplies and time that was used to build something that didn’t work.

But that is not the only way the current 3D modelling is used in construction. 3D modelling can demonstrate to the customer, the builder or anyone else who needs to know that the project has been built to specifications. It can be difficult to verify a building project from the architectural 2D plans, but a 3D model can demonstrate that the plans have been followed and that the design is accurate. But virtual reality can make this so much more accurate and easy to view.

Virtual reality gives builders and architects the opportunity to work with full-size structures in the VR environment instead of using the old method of scale models on computer screens or physical scale models.

One of the most exciting things in the construction field that can be done with virtual reality in a collaboration with other people. Collaboration is important because it is not just the architect or engineer that comes up with the initial design, it is also the client paying for the build. In addition, the builder should be able to check out what is being asked for as well to find out if it is possible, to give accurate quotes and to suggest improvements based on their own experience.

But it is not just the client, designer and builder that can add value to the construction project by being able to see it in virtual space. Today, hospitals are asking doctors and nurses to take a look at virtual reality constructs of new buildings to give valuable input as to how the room should be designed and what the layout should be.  This is set to create transformative change for the healthcare industry and it starts at the ground floor with the construction of the project. 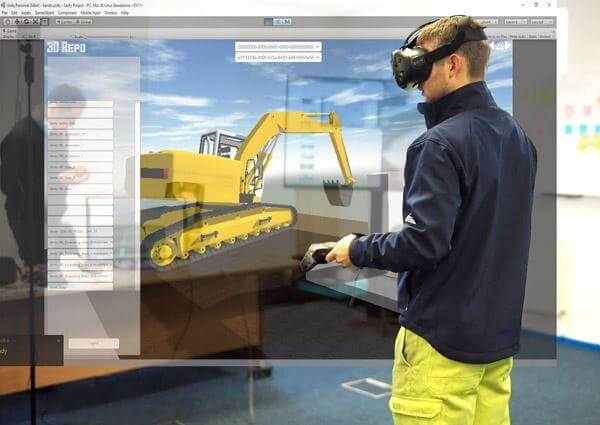 Virtual reality has so much potential when it comes to collaboration because as VR improves, people will be able to walk in and see exactly what their build is going to look like, and even do things like change paint colors, adjust options and basically have total freedom over what they want to be built using virtual reality.

Improving the Customer Experience with VR

Another thing the VR does is improve the customer experience. Developers that are selling houses off of plans are using virtual reality to show customers exactly what homes will be like once they are built and create a buying experience that they cannot get anywhere else. Customers are able to take a test drive of sorts in their home before they decide to build it. They may be able to look at dozens of different plans in order to figure out what they want, something that is relatively difficult to do when it comes to 3D modeling. Customers want this experience. They want to be able to see what they are getting before they buy.

In addition, as we previously discussed the customer is going to have an old great deal of freedom in the virtual reality space as well. With the standard 3D modeling mockup, it can be difficult to see yourself in that home. But when customers start adding things like coats of paint, curtains, furniture, and all of the other things that go into a home, they are able to see themselves living there much more easily and end up getting the perfect home for themselves. The customer experience is one of the areas where VR is going to be the biggest enhancement. The finished product can be viewed long before it is completed and changed if necessary. Customization will definitely improve the customer experience.

Professional training in construction can also be done with virtual reality. There are lots of fields where professional training is going to be instrumental in training people to do the job, but construction is definitely one of them. It is a lot safer and less expensive to train someone on heavy equipment – and especially equipment like cranes – with modern virtual reality rather than in the real world. Right now, lots of people graduate school with degrees in engineering or architecture despite never having actually worked on a construction site. Many of them have never even seen one up close. But virtual reality is about to change all that. 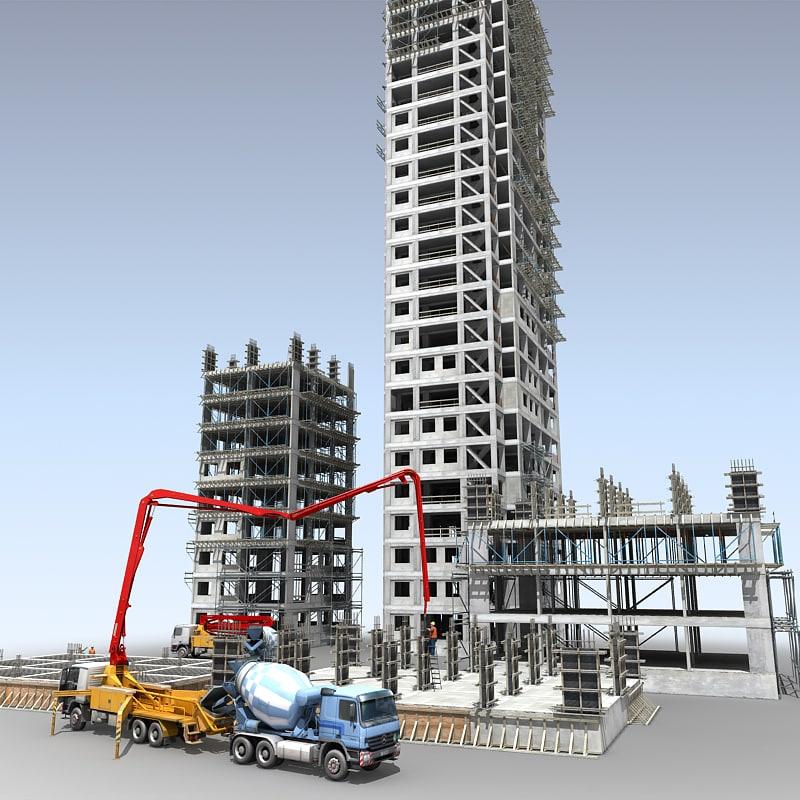 Imagine how much more understanding and experience an engineer or architect will be able to bring to a job if they have actual experience working with their designs in the virtual world before they even graduate. In addition, people will learn to do dangerous jobs and operate extremely dangerous equipment in a safe environment where mistakes do not have the potential to cost a life. Virtual reality is almost vital when it comes to professional training in a variety of fields and that definitely includes construction. In a few decades, virtual reality will be almost indistinguishable from the real thing and that will mean some major advancements when it comes to the construction industry.