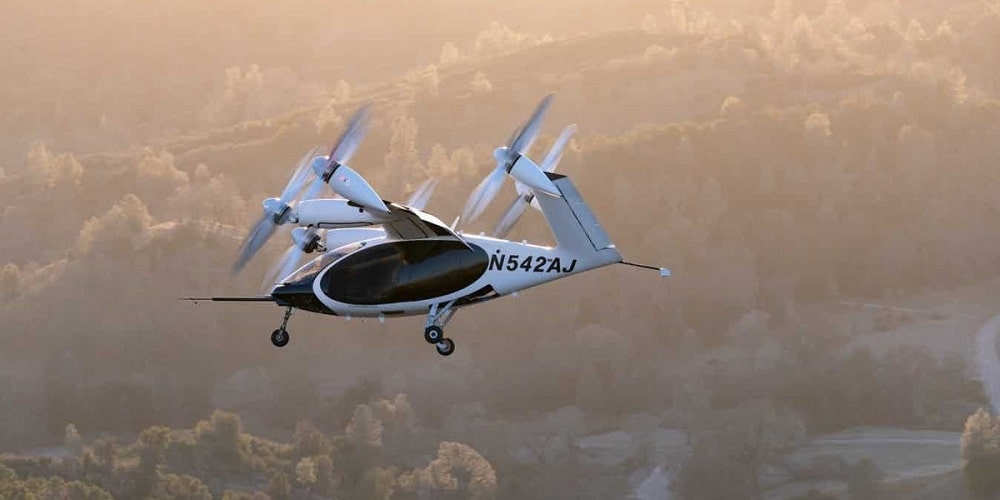 Joby Aviation and NASA are kicking off a two-week test campaign to study the acoustic signature of Joby’s all-electric passenger aircraft. These tests come as part of a nationwide campaign launched by NASA to promote public confidence in emerging aviation markets including passenger air taxis.

If electric air taxis are to be adopted widely, they need to be quiet. They need to blend seamlessly into the existing background noise of urban communities.

Joby feels it’s ready for the challenge – in line with its plans to operate as part of a commercial passenger service beginning in 2024. The company has, in fact, released several videos showcasing the quiet nature of its electric aircraft during take-off, hover, and overhead flight.

The noise made by electric air taxis vs. drones and helicopters

The tests will take place at Joby’s Electric Flight Base near Big Sur, California. NASA engineers will deploy more than 50 pressure ground-plate microphones in a grid formation to measure Joby aircraft’s sound emissions from multiple directions.

Using this data, NASA and Joby will generate noise hemispheres for the aircraft that capture the intensity and the character of the sound emitted in comparison to helicopters, drones, and other aircraft.

In combination with the noise profile of urban communities, these readings can be used to verify how proposed aircraft operations will blend into the existing background noise.

Referring to NASA as a critical catalyst in the transition to electric aviation, JoeBen Bevirt, founder and CEO at Joby, explains:

“We have always believed that a minimal acoustic footprint is a key to making aviation a convenient part of the everyday movement without compromising the quality of life, and we’re excited to fly with NASA, our long-time partners in electric flight, to demonstrate the acoustic profile of our aircraft.”