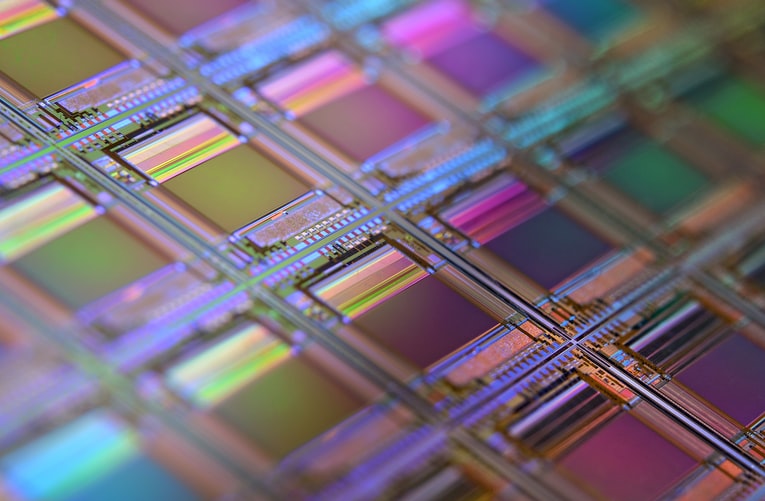 For use in autonomous vehicles, LiDAR sensors have to meet two basic requirements: on the one hand, they have to deliver high performance, including long-range and a wide field of view. On the other hand, they must also be scalable so that millions can be produced and installed in vehicles. LiDAR manufacturers meet these challenges through various approaches. Mechanical LiDAR systems, whose beam deflection units are moved mechanically by motors, are still the most commonly used systems today. Although these devices boast a wide field of view — some up to 360° — and long-range, their mechanics require regular maintenance and are large, heavy, and expensive to produce. Thus, mechanical LiDAR systems solve only the performance side of the two major demands placed on the sensor industry.

Another approach to meet these challenges is MEMS (microelectromechanical systems) technology. Here, components are produced in silicon, which has the advantage of scalability: since this technology has been tried and tested over many years, identical components can be produced in a cost-efficient manner and in large quantities. This approach is also used, among other things, in the production of microsensors.

Long-range with the help of the right laser source

For autonomous vehicles to be able to travel at high speeds, they must be able to “see” and perceive the world around them — not only in their immediate vicinities but also at greater distances. This is particularly important when driving on highways, as vehicles are moving faster and therefore objects, bends, and other vehicles must be reliably detected at greater distances in order to be able to react in good time. Sensors therefore require a long range in order to enable autonomous driving at highway speeds.

In order to achieve this range with a LiDAR sensor, either the emitter or the detector needs to be optimized specifically for this application.

One possible starting point for such adjustments is the laser source. Typically, lasers with two different wavelengths are used in LiDAR sensors. Some LiDAR manufacturers rely on fiber lasers with wavelengths of 1550 nm. This wavelength cannot be focused by the human eye and can thus be used in an eye-safe manner even at high energy levels. This results in a longer range — the more energy used, the further the device “sees”. However, this type of laser source also has a decisive disadvantage: 1550 nm lasers are large and complex to manufacture, which leads to higher prices and large LiDAR housing dimensions.

Many LiDAR applications, therefore, use laser diodes that emit laser pulses with wavelengths of 905 nm. These have the distinct advantage of being very small and having been used for a long time in a wide variety of applications. As a result, these diodes are inexpensive and available on the market in large quantities. However, eye safety regulations require that the beam strength of the diodes be lower than that of 1550 nm lasers. The optimization on the emitter side is therefore limited.

Searching for the right mirror size

So how can the detector be optimized? Here the aperture plays an important role in achieving long ranges. It describes the size of the detector. In the case of our MEMS-based design, the aperture corresponds to mirror size. In order to capture as much light as possible, a large aperture — in other words as large a mirror as possible — is required. However, mirror size is also limited by certain factors – and so it is necessary to calculate the optimal mirror size while taking these into account. These factors are photon number to be received, collimation, deflection angle, and resonance frequency.

In conclusion, mirror sizes are determined by a wide array of factors. In order to build the most high-performance LiDARs based on MEMS, mirrors must have specially developed compositions, sizes, and embeddings. And only if the MEMS technology is specifically developed with LiDAR applications in mind can the requirements of a long-range, wide field of view, and high resolutions be achieved.

Source: At The Heart Of Sensors – MEMS Technology For Lidar