The Oldest 3D Map in Europe 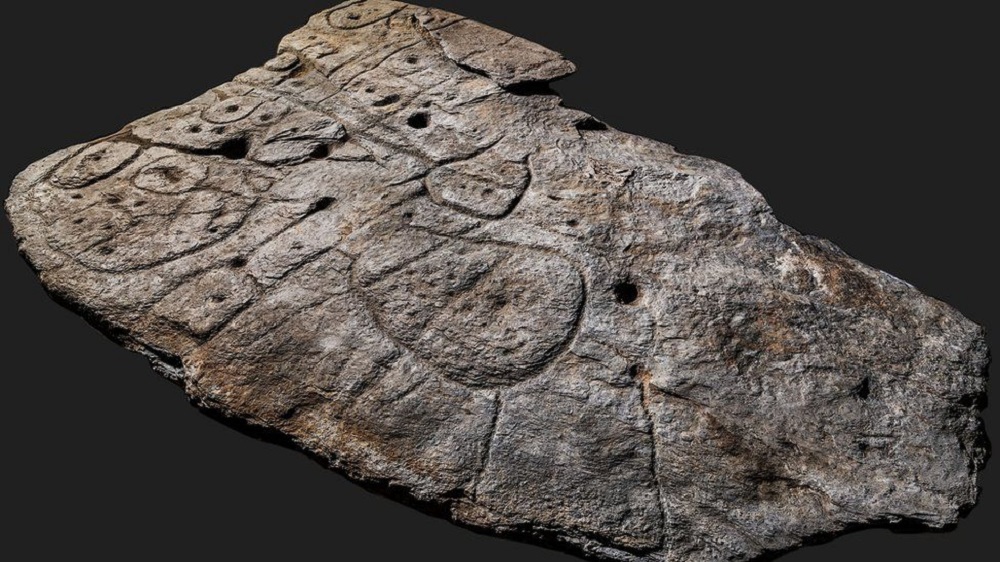 A freshly unearthed Bronze-Age stone may be the oldest three-dimensional map in Europe, researchers say. The 2m by 1.5m slab (5ft by 6.5ft), first uncovered in 1900, was found again in a cellar in a castle in France in 2014. Archaeologists who studied patterns engraved on the 4000-year-old stone say they believe the markings are a map of an area in western Brittany. They say this makes the slab the oldest 3D map of a known area in Europe.

The piece of rock, known as the Saint-Bélec Slab, is believed to date from the early Bronze Age, between 1900 BC and 1650 BC. It was first unearthed in 1900, during digs on a prehistoric burial ground in Finistère, western Brittany, by local archaeologist Paul du Chatellier. The slab was apparently forgotten for over a century, stored for decades under a moat at Mr du Chatellier’s home, the Château de Kernuz. But researchers hunting for the slab found it in a cellar in 2014. After analyzing marks and engravings on the stone, the researchers suspected it could be a map.

The “presence of repeated motifs joined by lines” on its surface suggested it depicted an area of Finistère, a study in the Bulletin of the French Prehistoric Society said. The researchers say the indentations are a 3D map representation of the River Odet valley, while several lines appear to depict the area’s river network. Geo-location revealed the territory represented on the slab bears an 80% accuracy to an area around an 18 mile-long stretch of the river.

“This is probably the oldest map of a territory that has been identified,” Dr. Clément Nicolas from Bournemouth University, one of the study’s authors. “There are several such maps carved in stone all over the world. Generally, they are just interpretations. But this is the first time a map has depicted an area on a specific scale.”

Dr. Nicolas said the map may have been used to mark a particular area. “It was probably a way to affirm the ownership of the territory by a small prince or king at the time. We tend to underestimate the geographical knowledge of past societies. This slab is important as it highlights this cartographical knowledge.” 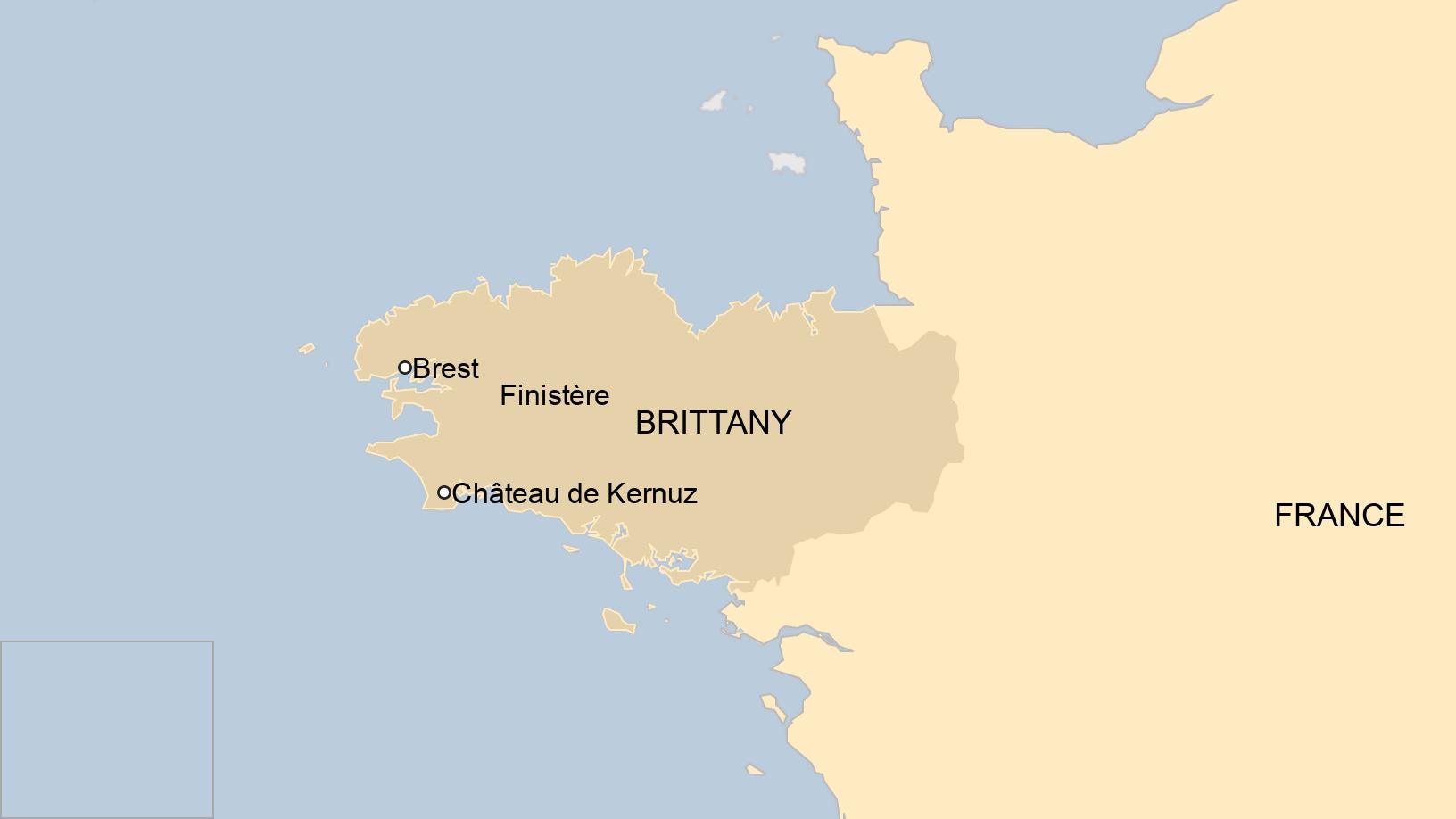 All images by Denis Gliksman, unless otherwise stated.