Why Do Satellites Mostly Operate In L Band? 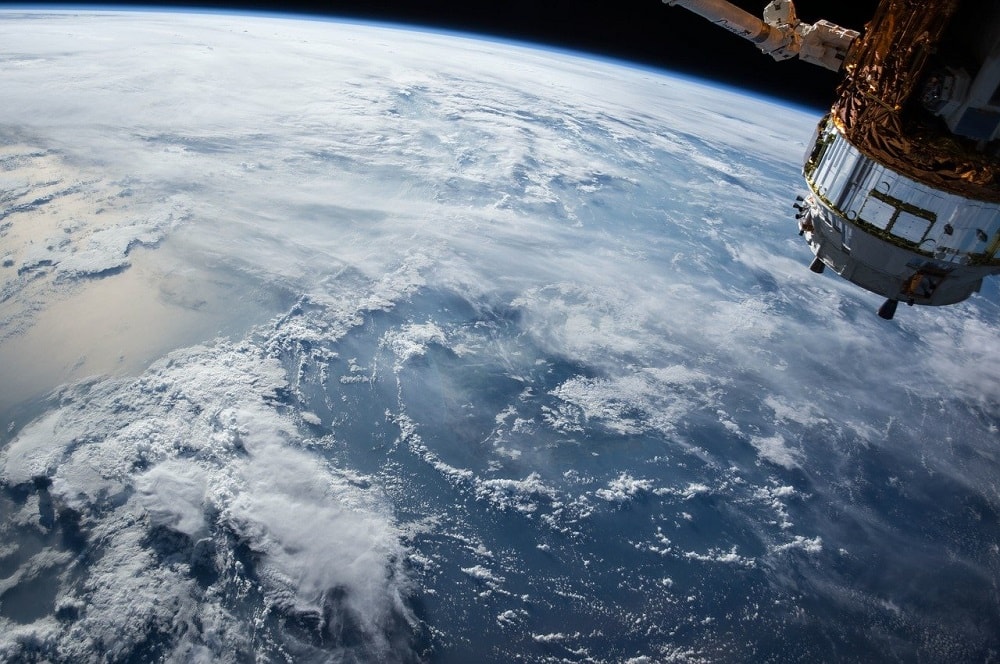 Most of us who use GNSS data is familiar with the terms of bands and frequencies. But do we entirely understand the functions of them or how they work?

To expand our knowledge, let’s start with the radio spectrum.

The radio spectrum is the part of the electromagnetic spectrum with frequencies from 30 Hz to 300 GHz. Electromagnetic waves in this frequency range, called radio waves, are widely used in modern technology, particularly in telecommunication.

A radio band is a small contiguous section of the radio spectrum frequencies, in which channels are usually used or set aside for the same purpose. To prevent interference and allow for efficient use of the radio spectrum, similar services are allocated in bands. For example, broadcasting, mobile radio, or navigation devices, will be allocated in non-overlapping ranges of frequencies.

The L band is the Institute of Electrical and Electronics Engineers (IEEE) designation for the range of frequencies in the radio spectrum from 1 to 2 gigahertz (GHz).

The Global Positioning System carriers are in the L band, centred at 1176.45 MHz (L5), 1227.60 MHz (L2), 1381.05 MHz (L3), and 1575.42 MHz (L1) frequencies. The Galileo Navigation System, the GLONASS System, and the BeiDou System use the L band similar to GPS, although the frequency ranges are named differently. Modern receivers, such as those found in smartphones, are able to take advantage of multiple systems (usually only around the oldest L1 band) at the same time.

Why do most of the satellites operate in L band?

Because L-band waves penetrate clouds, fog, rain, storms, and vegetation, GNSS units can receive accurate data in all weather conditions, day or night. There are circumstances in which GNSS units may not receive signals accurately, such as inside concrete buildings or under heavy forest canopies.
The choice of the GNSS carrier frequency (to transport data signals) was submitted to the following requirements:
Based on these considerations, the choice of L-band frequencies proved to be advantageous.
Source: Why GPS Carriers Are in the L-Band?
- Advertisement -
Linkedin
Facebook
Twitter
Email