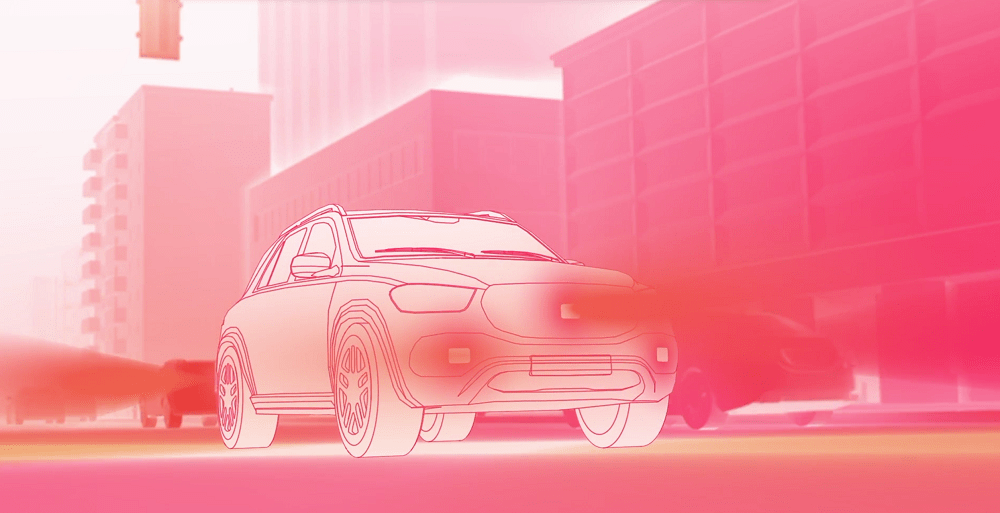 Oculii claims that its Virtual Aperture Imaging Software Program enables radars to provide the same sort of high-resolution, long-range capability that until now has been available only with more expensive lidar and camera units.

Because radar units are relatively inexpensive, this means that advanced ADAS functions could become common on low-priced vehicles, Oculii suggests. It could also mean that, if Oculii’s technology is successful, radar components could take the place of a variety of camera and lidar hardware now used in OEM and 1st tier systems.

On its website, Oculii claims that its platform is “Hardware-Agnostic and Highly Modular. It can run on any radar hardware platform to increase performance, providing a scalable perception solution from advanced driver assistance systems to fully autonomous systems.”

The high-resolution alternatives to radar have been optical-based systems: cameras, and lidar, which sends out pulses of light. What Oculii claims to have done is to develop an AI technology that increases the resolution of existing radar sensors by a factor of 100, putting them on a par with their more expensive alternatives.

Oculii has said that its proprietary system uses artificial intelligence to dynamically adjust the radar waves in response to the environment. While Oculii naturally is unwilling to reveal exactly how this is achieved, it claims the software can enhance the sensing accuracy of existing radar units by up to 100 times.