How Many Different “GNSS” Systems Are There?

Almost every day navigation applications are indispensable in our daily lives. So how do you think these great positioning and referrals work? Of course, although everyone can now give the answer to “GPS”, in fact GPS; in total, it is only one of the 4 GNSS Küresel Global Positioning Satellite Systems “.

GPS is the oldest GNSS system. It started its operations in 1978 and has been open to global use since 1994. The need to have an independent military navigation capability has increased its innovation. The US military was one of the first to notice. And in this way, they created the Transit system in 1964. This system, also known as NAVSAT, worked on the Doppler Effect, providing position information and navigation to missile submarines, surface ships. It was also used for hydrographic survey and geodetic measurements to the US military. Over time, it has been made available to the public and currently has GPS 33 satellites, 31 of which are in orbit and are operational. Protected by the US Air Force.

It is the global navigation system of Russia. GLONASS was launched in 1993 with 12 satellites in 2 orbits at an altitude of 19,130 ​​km. There are now a total of 27 satellites in orbit and they’re all working. GLONASS is operated by the Russian Aviation Defense Forces and is the second alternative navigational system in operation.

It has 22 operational satellites in orbit and is programmed to cover a total of 35 satellites. BeiDou has two separate teams, BeiDou-1 and BeiDou-2. BeiDou-1 is a group of three satellites, also known as the first generation. It started operations in 2000 and provided limited coverage and navigation services for users mostly in China and neighboring regions. Beidou-1 was decommissioned at the end of 2012. BeiDou-2 is the second generation of the system. In 2011, it started operations with a partial team work of 10 orbit satellites. Next generation BeiDou-3. The first BDS-3 satellite was launched in March 2015. As of January 2018, nine BDS-3 satellites were launched. The BeiDou-3 is expected to be fully functional by the end of 2020.

“Quasi-Zenith Satellite System” is the regional satellite navigation system currently under construction by Japan’s satellite positioning research and application center. According to plans, the QZSS team will have 7 satellites, 4 of which are already in orbit. QZSS is expected to be operational by the end of 2018, where it will provide highly accurate and stable positioning services in the Asia-Oceania region. QZSS will also be compatible with GPS.

Indian Regional Navigation Satellite System (IRNSS) is India’s regional satellite navigation system. Launched and operated by the Indian Space Research Organization (ISRO), IRNSS covers India and areas up to 1,500 km. 7 of the orbiting IRNSS A orbiting two satellites are not working, because last year ISRO reported that all three atomic clocks on it failed. As a result of the unfortunate experiences, only 3 IRNSS satellites are currently navigating in their geographical orbits. India will need a little more time before it can fully take its services. 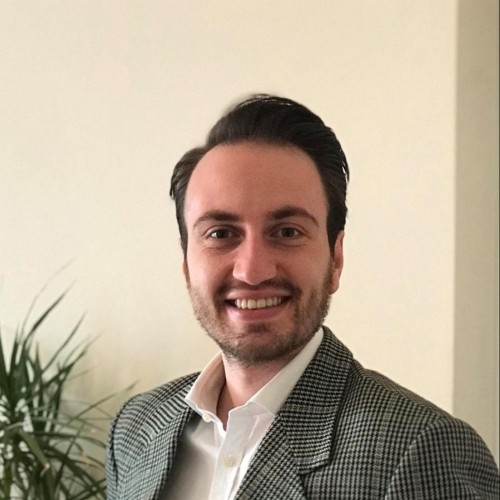