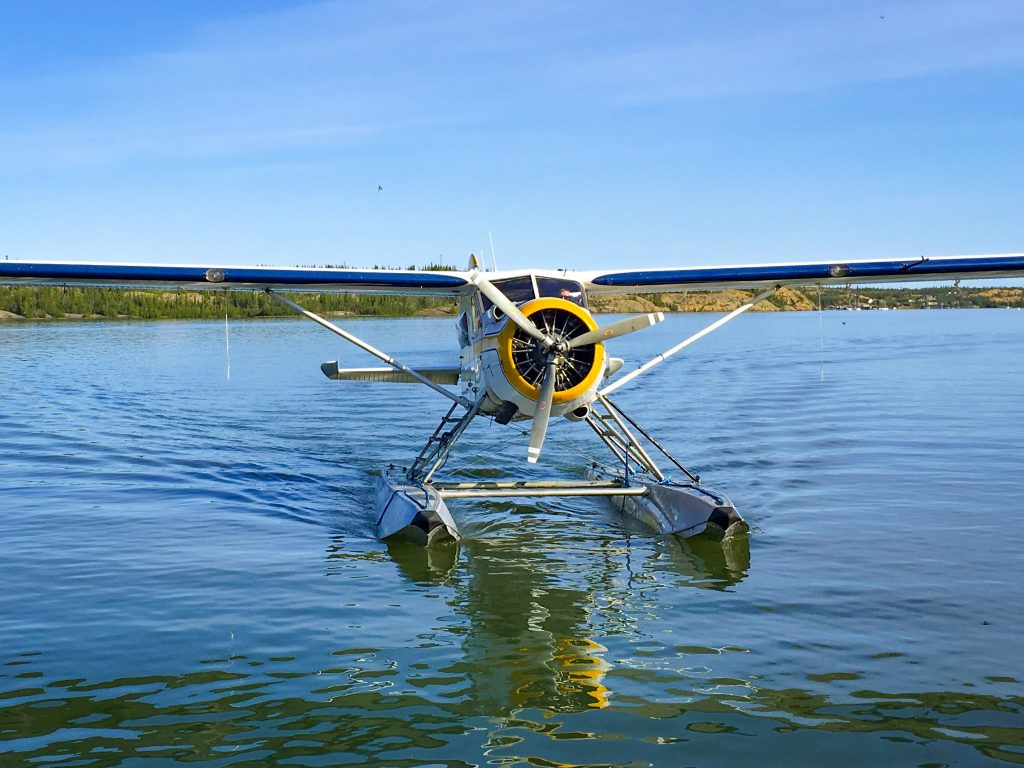 Despite a boom in the use of small unmanned aerial systems for surveying and mapping, manned systems have seen growth.

While there has been an explosion in the use of small unmanned aerial systems (sUAS) for aerial surveying and mapping, this has not heralded a demise of manned operations. As the limitations of sUAS has become apparent to the operators, a growing number of aerial survey firms are looking towards aircraft. Certainly, large area, and specialty payload projects are best served by large aircraft with large payload capacity, a middle range, where smaller aircraft are gaining popularity, along with a new wave of products and services. What factors lead firms to seek a more practical balance between manned and unmanned operations? In many ways, it is the realization that sUAS may not have completely delivered on the promise many felt they represented.

A Matter of Scale

“Beyond visual line of sight has not been realized as rapidly as many had hoped,” says Brett Johnson, COO of Klau Geomatics, a firm that provides innovation in systems and solutions for aerial surveying and mapping—manned and unmanned. “Certainly, in Australia for example, drones have become limited economically, to about 10 square kilometers. I did about 20 square kilometers of topographic surveying a few years back and was one of the most miserable things I’ve done in my life.” Due to visual line of sight limitations, mapping large areas with sUAS involves many flights, many datasets to stitch together, and could require a lot of ground control points (GCP). At some point, it becomes much more practical to use a manned system.

Alietum is a relatively new firm, founded in 2016, riding the wave of sUAS adoption: alietumuav.com. Based in Yellowknife Canada, and helmed by the dynamic Jennifer Waugh, the firm rapidly garnered a reputation for innovative applications using sUAS, serving clients in government, mining, natural resources, construction, and more. The vastness of Canada and remoteness of many of their projects contributed to the realization that sUAS alone would limit growth of the business.

Then, there are firms that were already well established in manned operations, that never missed a beat, despite the explosive growth of sUAS. Like Changing Tides 1126CC, a well-established aerial surveying and mapping firm in South Africa: flyingsurvey.co.za

Their team has a strong academic background, so they have been providing aerial services for environmental and community development clients for more than three decades.

While the seeming ubiquity of sUAS has had some impact on the manned aerial services sector, which has also seen a consolidation of small firms into larger, there may have in fact been a net gain in manned hours flown. This may be due the growing need for mass data capture for geospatial applications, and a global infrastructure boom.

The nature of geospatial data is evolving, from a legacy of collecting very precise discrete points to mass data capture—imaging, LiDAR, spectral, radar—and the high-definition richness it yields for analysis, planning, design, and resource management. More-data-is-better now that advances in processing power and cloud services can handle huge volumes of data for management, processing, and analysis. For almost any given location on the earth, there may be multiple firms or agencies gathering imaging, LiDAR, and more on an ongoing basis, making these readily available, in the cloud, “as-a-service”. That means a lot of large-scale aerial data capture, almost exclusively with manned aircraft—drones cannot capture large areas with the kind of cost per area unit value that makes such services financially viable

To support this geodata capture boom, and the renaissance of manned aerial this has brought, the industry that develops and provides integral solutions and systems has stepped up. Not only to improve the efficiency of aerial surveys, but to fill growing need for a middle range between what small sUAS and traditional large, manned operations do.

Rob Klau, the director of Klau Geomatics, comes from a surveying background. and his journey in developing and providing systems and solutions for aerial surveying began with sUAS. The firm he founded is based in Australia, a vast and resource rich country where aerial surveying has always been heavily leveraged. He began developing both hardware and software for sUAS, like integrated GNSS/IMU sensor systems for the positioning aspect of aerial capture and software for PPK post-processing.  Klau is also co-founder and CEO of 4DMapper, a cloud-based service that can ingest nearly any kind of captured geospatial data for immediate, viewing, sharing, measurement, and analysis.

“I got into drones in 2012. And as the gold rush in drones came along, I sold that company, because it was valuable with its operating certificate, and got the buyer up and running very quickly,” says Klau. “So, I got out of the operation side of drones and into the hardware and software side to support drones, and that’s where Klau Geomatics is now; we have electronics engineers and software engineers building hardware and software solutions.”

But Klau noticed a change in the aerial market, a growing need that sUAS could not quite fill. What happens when you get beyond the 10 square kilometer threshold for practicality and cost effectiveness of sUAS, but not quite a situation that might call for a big twin engine aircraft with a multimillion-dollar payload? Johnson says that the range between 10 Square kilometers and 100 square kilometers was not being well served; and that people try to fill it, often inefficiently, with sUAS. And then there is duplicity of effort: “Look at the Pilbara, there may be as many as 280 drones up there flying to keep track of stockpiles and mining activity,” say Johnson. The Pilbara is a mineral rich region of the remote north of Western Australia. “Most of that could be done with a single manned flight daily.”

Klau began producing solutions for manned systems, not so much for the largest platforms and pricey payload operations, but for a growing mid-range where smaller aircraft make the most sense. And by providing more flexibility for different payloads by making their systems hardware agnostic; compatible with nearly any sensor someone wants to load on the plane. “The objective for manned aircraft is actually a one-person operation,” Says Klau. “So, that means the flight management basically has to be almost as simple as a lot of the drone products that are out there now, so that the pilot needs minimal interaction to operate the system—they’re busy flying a plane.”

Klau can even sell you an appropriate aircraft; the right size, and with modern avionics that can interact with their components in an optimal manner. And they are now branching out into terrestrial mobile mapping systems as well. Most aerial applications are best suited to a post-processed solution, be that post-processed kinematic (PPK) where you also collect GNSS observations with a base, or precise point positioning (PPP) where correctors are mostly delivered by L-Band satellite.

Dr. Wynand Uys, CEO of Changing Tides 1126CC, says of their experience with such systems: “We’ve been flying our KlauPPP NRT manned system for almost two years and hundreds of thousands of images and it has never skipped an event or the location of an event.” And for sUAS firms that are now expanding to include manned operations, adoption of these new solutions and systems has gone well. Says Alietum’s Waugh: “Klau Geomatics was essential in providing the technology and support needed to make this goal a reality. Klau Geomatics continues to grow and expand their suite of products and services, and we look forward to working with them for many years to come.”

This might sound cliché, but it does boil down to “the right tool for the job”. And there is simply more aerial data capture happening, with sUAS of course, but also for large scale, and with rapid growth in mid-scale applications. Innovation in integrated solutions and systems has boosted efficiency for all of the above. No, your drone can’t do it all, but manned alternatives are now more affordable, efficient, simple to operate, and are rapidly gaining a new wave of practitioners.